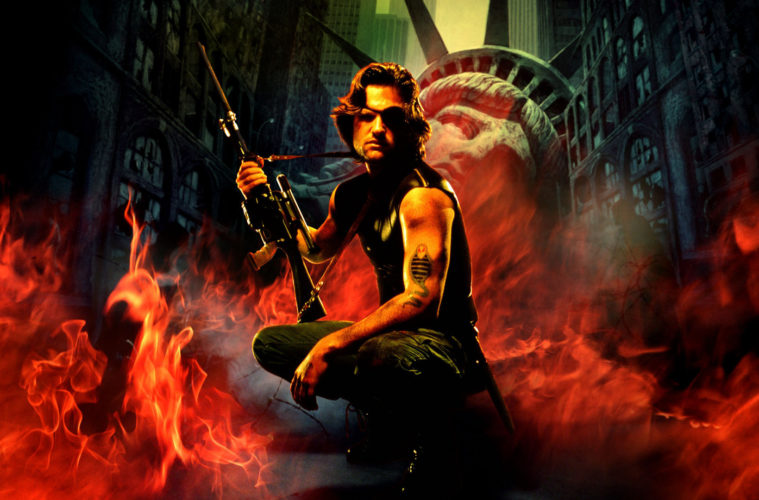 This was still happening? I simply assumed that the planned remake of Escape from New York had died in the development stage over the past several months, seeing as word had been so quiet. If it wasn’t already, it may now be, with Deadline telling us that Warner Bros. and New Line have decided to drop their opportunity to make the film.

The Crazies director Breck Eisner has been attached to helm the remake of John Carpenter‘s 1981 film for over a year, and Jeremy Renner was even rumored to take the role of Snake Plissken, a character made iconic by Kurt Russell. While he’s a damn good actor, and one who would be an interesting choice, it’s hard to imagine anyone else playing him; this is something I may not have to worry about anymore.

Wall Street: Money Never Sleeps co-writer Allan Loeb did rewrite work on the film, and had it planned for him to “always be bad-ass,” which somehow makes this news a little easier to take. I’ll admit that the director’s summary of what he had planned for the movie left me a tad intrigued, but I still don’t see this as a project which needs to be updated, and I guess the studios agreed.

But there’s a chance that this could still see the light of day — not only is Neil Moritz — a man heavily responsible for the massive success of the Fast and the Furious movies — producing, but there’s a decent amount of commercial appeal in this. If Renner does sign on, and if he becomes as big a star in the next year or two as several Hollywood studios are hoping, then it’s hard to imagine someone passing up the opportunity to make this. Then we can issue our complaints about the remake happening. For now, we can once again forget that this is happening.

Do you want to see a remake of Escape from New York? Is there any chance that someone else will make this?