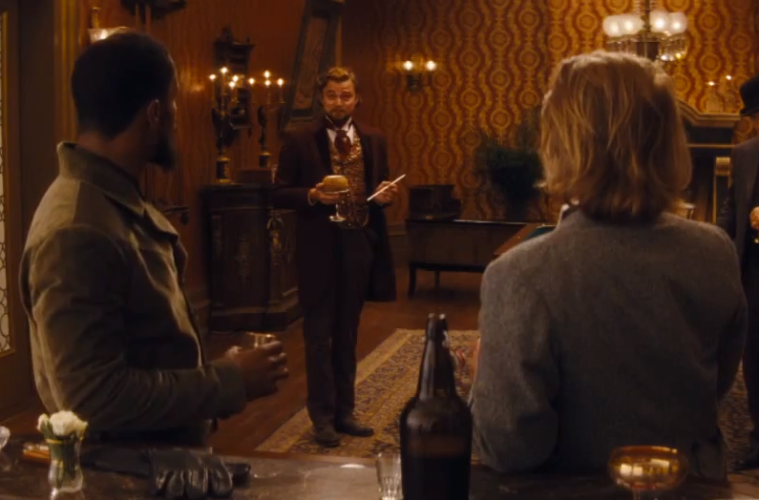 I’ll admit: It’s not up to snuff with the exhilarating first trailer, but this 22-second international peek at Django Unchained is still a blood-pumping bit of promotion. With this, we now have some new lines, a few extra shots, and, as can be seen above, even an alternate take on Leonardo DiCaprio‘s “now you have my attention” line. (I don’t know why that’s the case, but it’s still an extra bit.) Some think a longer international trailer is forthcoming for Quentin Tarantino‘s latest; if this is the case, we’ll have that as soon as it arrives.

Update: The full-length international trailer can now be viewed below. Are you further intrigued by this extra peek?