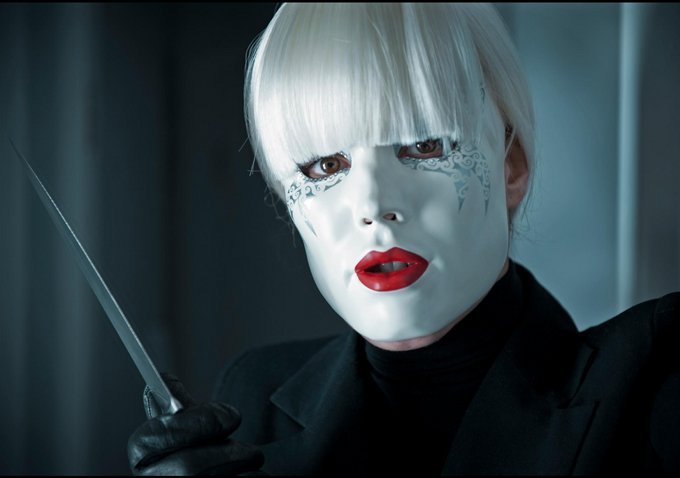 The proverbial Cannes corpse is still plenty warm, but those running the various fall festivals have already been screening, scheduling, and negotiating what ends up in their neck of the woods — some Cannes hits are sure to end up on a few slates — and, if Alberto Barbera has his way, we should be in for one smashing season.

Being the artistic director of this year’s Venice International Film Festival, he recently spoke to a group of Italian reporters and, rather confidently, spilled that Terrence Malick, Brian De Palma, and Paul Thomas Anderson are candidates to deliver their new, highly-anticipated films — To the Wonder, Passion, and The Master, respectively — to the lovely city at the end of August. With a lineup that’s being reduced to 18 in-competition titles, 18 Horizons selections, and 12 out-of-competition films, those three could really light a fire under the proceedings. [THR]

Now, I could easily see the lattermost of those three hitting on time — if it’s arriving in theaters on October 12th, a late August premiere is highly, highly plausible — but those other two? Not so much. While many of us thought Malick would make a miraculous return trip to Cannes with his latest, the notoriously slow-moving, secretive auteur has been doing… something with Wonder as of late, like giving it a title, and it’s something that we (nor almost anyone else) are entirely privy to. Maybe it’ll be there. Maybe it won’t open for another two years.

And, on a related note, I’ve heard reports that Passion finished shooting just this month; unless De Palma can really move along with that one in the post-production studios, I’ll keep my eyebrow raised. (Venice premieres for The Black Dahlia and Redacted don’t have me thinking differently, either.) You might want to know that I’d very much like to be wrong.

Do you hope these titles will make their way to Venice at the end of this summer?