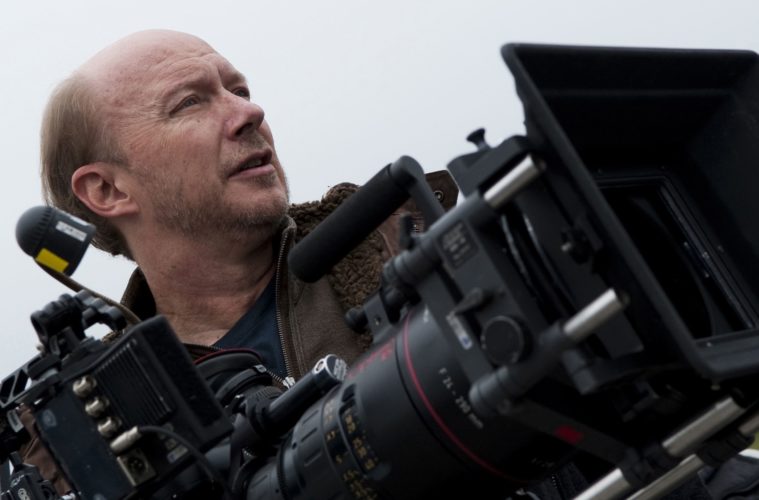 It was only last month when we reported that, for his next effort, writer-director Paul Haggis would reunite with his Next Three Days stars Olivia Wilde and Liam Neeson on a multi-story, globe-spanning drama entitled Third Person. Now, Deadline has not only learned that the two are being handed official offers — not a big surprise, and I’d expect them to sign on — but also managed to pick up on some plot details in the meantime.

The initial news indicated that Neeson would be the boyfriend of Wilde‘s character, a “party reporter,” though this latest update makes the whole enterprise sound far more dramatic and grim. Third Person is set across Paris, New York, and Rome, the first portion being about a writer and his partner, who herself is embroiled in an incestuous affair with her father; the second concerns a woman trying to obtain custody of her son she’s accused of killing; the third revolves around an American businessman trying to save the kidnapped daughter of a woman who strikes his fancy. And, surprise, surprise, all these tales of despair are, somehow, connected to one another. Corsan, the Belgian company behind The Devil’s Double, are selling international rights at Cannes.

Being relatively cold on Haggis‘ work — it’s either poor or simply “fine,” if I can even remember correctly — makes this news hard to have any solid, genuine reaction to. Well, okay: I do like Neeson and Wilde to varying degrees, and I think there is something with potential in that set-up. But, if there was someone else working behind-the-scenes, I’d be able to formulate some real excitement and start paying a little more attention.

What do you take from Third Person, with these new plot details coming out?