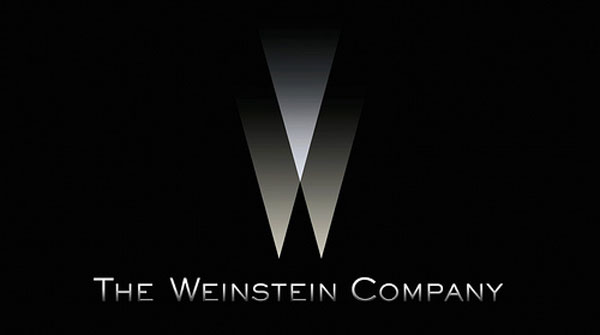 Gotti: Three Generations hasn’t even gone before cameras yet, but it’s still had such an eventful pre-production. Not only did Nick Cassavetes sign on direct and then leave, but Barry Levinson took up the reigns, bringing Al Pacino along with him. Then, the two of them decided that they would make an adaptation of a Philip Roth novel, titled The Humbling. This was an especially surprising development, as they expressed a desire to make this first; naturally, this would cause a delay in Gotti‘s production.

What’sPlaying (via CinemaBlend) reports that production company Fiore Films has changed the film’s title, to the more traditional-sounding Gotti: In the Shadow of My Father. The name sounds a lot better to me, as it centers the focus more on the son than the entire family. Or something to that degree. What’s curious is that the movie is still apparently set to start production this fall, with a release scheduled for 2012. This news has emerged, despite reports saying that The Humbling would be getting made first. Maybe the latter has a short production schedule? We’ll have to wait and see. The movie also stars John Travolta as the famed mobster, it also has Lindsay Lohan, Joe Pesci, Kelly Preston, and Ella Bleu Travolta.

In related news, BoxOfficeMojo has a list of release dates and names for several upcoming movies in The Weinstein Company’s slate, some of which I completely forgot were happening. The list is as follows, in chronological order:

In the last piece of release date news that has nothing to do with TWC, Paramount will release Michael Bay‘s Transformers: Dark of the Moon in select 3D and IMAX theaters three hour earlier, on Tuesday, June 28th at 9PM.

What are your thoughts on the Gotti title change? Do any of these upcoming movies have your attention?