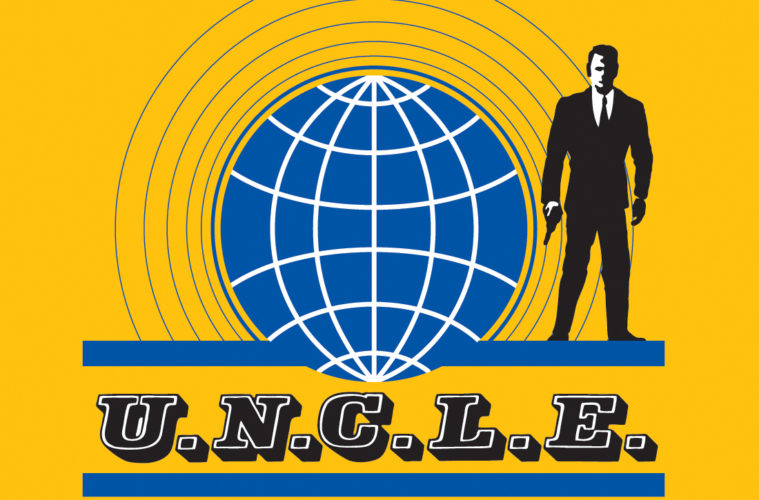 Of all the films that Steven Soderbergh has planned for what could very well be the rest of his feature directing career — Magic Mike, Liberace, and The Man From U.N.C.L.E. — the lattermost of those might be the one that we know the least about. Other than Scott Z. Burns writing and George Clooney starring, real details on the TV-to-film adaptation is as shadowy as a THRUSH agent. (I hope you liked that.)

When talking to CinemaBlend, Burns was able to dole out some more information on the forthcoming movie, including an interesting tidbit on the plot, But first, we learned that casting will begin in the near future — something that will need a certain amount of agents on both sides, and probably a few government officials — while the screenplay has already been completed. There’s a hope on Burns‘ part to begin shooting in the spring, although that (obviously) depends on what Soderbergh has going on at the time. If good news could be extrapolated from this, I assume that the two of them frequently communicate with one another and are on the same page, which means that spring might be a time that the director also has in mind.

As for that aforementioned plot tidbit: The question of this being based on any previous episodes from the show’s four-season run came up, and Burns said that while certain references to the series will be present, the story “comes from something that was actually going on in the world at the time.” The Cold War had so many events in it — a lot of them interesting enough to make a movie about — that they have quite the amount of material to take influence from. The idea of Soderbergh directing Clooney in a Cold War drama sounds totally thrilling to me, but knowing that it will take its story from real life only makes me more excited. I can’t wait to see what kind of story they have planned.

Are you looking forward to The Man From U.N.C.L.E.? Have you seen the original show?