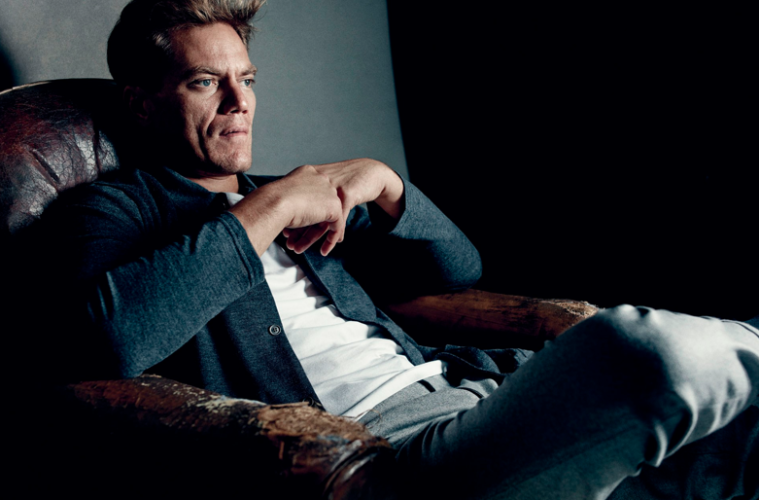 Michael Shannon to Play Elvis Alongside Kevin Spacey in ‘Elvis and Nixon,’ Will Star with Rachel Weisz In Joshua Marston’s Next Film If, for some strange reason, you’d asked me to compile a list of actors who could convincingly portray Elvis Presley — specifically Elvis Presley in his later, fatter days — Michael Shannon might not be near the top. (Perhaps because my vision of him is not a brooding psychopath?) But someone had a different idea, and here we are: The Wrap tell us he and Kevin Spacey will, respectively, play Elvis and Nixon in the appropriately titled Elvis and Nixon, an account of one particular strange meeting between a King and a President.

You know the photo, but the story behind it is even better. Written by Cary Elwes (who was once attached to helm) & Joey and Hanala Sagal, the picture tells of a time when Presley had the “urgent request” to be inducted into the Bureau of Narcotics and Dangerous Drugs. Driven by a hatred of the drug culture that had emerged in recent years — The Beatles being a key example — he was seeking an opportunity to enact some justice; the President, on the other hand, thought it would be a good way to communicate with younger folks. (Why he thought enforcing against drugs would… well, Nixon was hard to figure out.)

Prescience are financing the film, which Liza Johnson will helm.

In other Shannon news, he and Rachel Weisz will help bring about the untitled English-language debut of Joshua Marston (The Forgiveness of Blood, Maria Full of Grace). The latter star is to portray Alice, a woman who catches the eye of Tom (the former), a dinner-party host convinced they’ve met while she assumed a different identity — “and suspects that she’s not there entirely by coincidence.” What direction things head from there remains somewhat unclear, except that it becomes a story of “a man in need of making a change in his life and a woman who desperately wants to stop changing.” It turns out the only solid identity is love. [Screen Daily]

Marston, Shannon, and Weisz will begin shooting in early 2015.

Are you intrigued by the notion of Shannon as Elvis? Any thoughts on his collaboration with Weisz?