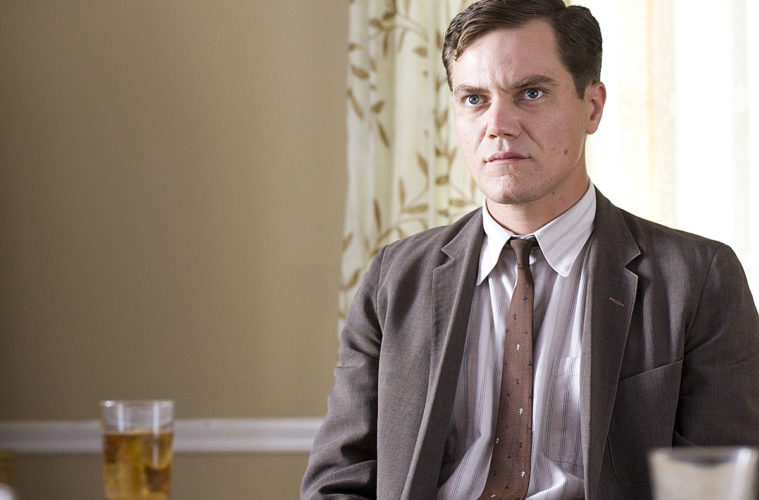 Michael Shannon Cast As General Zod In ‘Man of Steel’ The amount of excitement-fueled expletives that I want to type out at this news is so long that it would probably get me fired, so I’ll attempt to deliver this in a manner as professional as I can: Michael Shannon has been cast as General Zod in Zack Snyder‘s upcoming Superman reboot, which is officially titled Man of Steel.

He’ll be joining a lineup which already includes Henry Cavill as Superman, Amy Adams as Lois Lane, along with Diane Lane and Kevin Costner as Ma and Pa Kent.

In a press release, Snyder said the following on his casting:

“Zod is not only one of Superman’s most formidable enemies, but one of the most significant because he has insights into Superman that others don’t. Michael is a powerful actor who can project both the intelligence and the malice of the character, making him perfect for the role.”

The role of the antagonist has been rumored over the past few months for actors such as Daniel Day-Lewis, Viggo Mortensen and Edgar Ramirez, although the identity of the villain remained ambiguous. Shannon‘s name was also thrown around, although to many (including me) it seemed more like a rumor than anything else; thankfully, it’s come true.

Some of you may not even know who Michael Shannon actually is, so I’ll give a quick briefer. In my opinion one of the finest actors of his generation, he received an Oscar nomination for Best Supporting Actor for 2008’s Revolutionary Road (which he lost to Heath Ledger), and has done great work on HBO’s Boardwalk Empire and in small films like The Missing Person and Shotgun Stories.

This year, he’s back with Stories writer and director Jeff Nichols for Take Shelter, which received very strong reviews at Sundance this year. That film will be hitting theaters later this year, thanks to Sony Pictures Classics. I love this guy; he exudes a sense of dread and eeriness like almost no one else working today, and deserves to be a big star. To me, this is the definition of dream casting, and has raised my expectations for the film considerably.

What do you think of this casting? Are you a fan of Shannon’s, and does it change your expectations for Man of Steel?