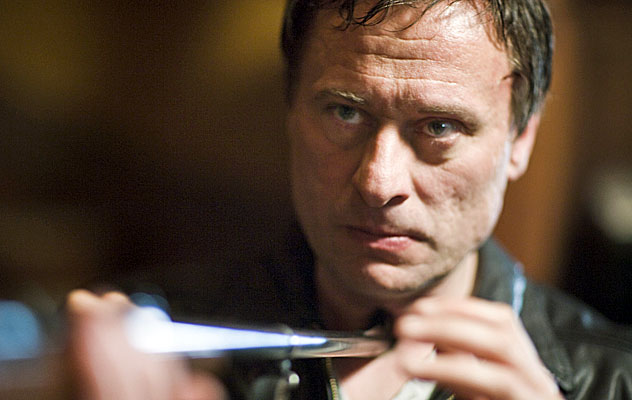 Michael Nyqvist Will Be the Villain for ‘Mission: Impossible 4’ You can add another member to the cast of the Brad Bird-directed, Tom Cruise starrer Mission: Impossible 4, and not only is it the villain, but it’s a strong choice for that role. Michael Nyqvist, best known for portraying the equally strange-to-pronounce named Mikael Blomkvist in the Millennium Trilogy, will be taking on the role of “one of” the villains in the fourth installment of the franchise. This announcement comes from THR (via FirstShowing), and is exciting news.

One of the more intriguing aspects of the piece is the mention that he’ll be playing “one of the main villains.” I’m wondering what direction the film will be taking, and if it’ll go the route of something a little larger in scope than the usual Mission: Impossible film (which would be quite large), by having a story that would both require and be assisted by the use of multiple antagonists. Either way, I’m excited about the casting choice.

I wasn’t the biggest fan of The Girl with the Dragon Tattoo, the first installment in the trilogy mentioned above, but Nyqvist gives a very good performance in the film, and Daniel Craig, while a fine actor, certainly has something to live up to in the role of Mikael Blomkvist in David Fincher’s remake (or second adaptation). I look forward to seeing him get to have a role in a bigger film, as it could certainly bring him further into the public eye. If all goes well, he could have a big next few years ahead of him.

What do you think of the casting choice, and does it have you more excited for Mission: Impossible 4?