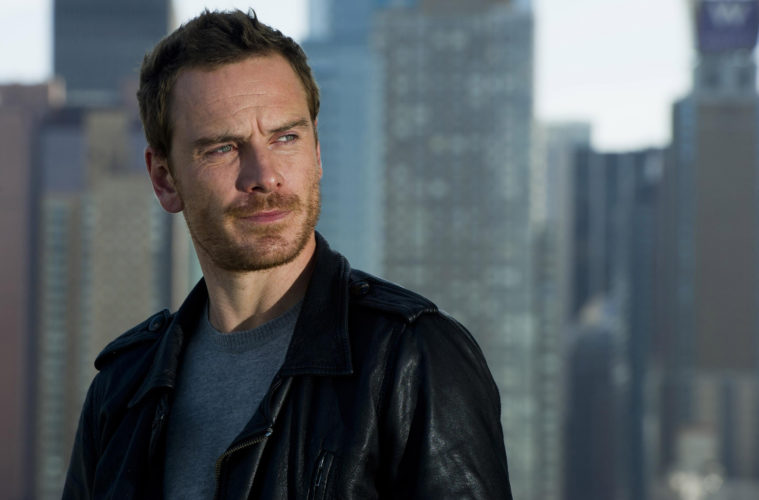 I saw those headlines and, by God, thought my eyes were deceiving me. How could best-actor-in-the-world Michael Fassbender — a guy with some great taste for projects — not only sign himself to star in, but also develop and produce a video game movie?

Well, Variety reports that he’ll lead a big screen take on the massively popular Assassin’s Creed; and, before cameras roll, Fassbender and his partner at DMC Film, Conor McCaughan, will work with the game’s parent company, Ubisoft, to “develop the film independently in order to maintain greater creative control.” Which is another way of saying “Paul W.S. Anderson and some anonymous screenwriter probably won’t get their hands on this one.”

Although Sony had, back in October, been negotiating to adapt the series in conjunction with Ubisoft — the latter of which were still hoping to provide more input than an average developer does on these things — that didn’t exactly go as planned, and they’re (momentarily) out of the picture. Now, Fassbender‘s DMC Film will work with Ubisoft, find the right people, get the financing, and then take it to a big distributor.

Before we go any further, the uninitiated would probably be better off just knowing what this thing is even about. Other than “running and jumping ad nauseum,” the Assassin’s Creed series follows Desmond Miles, a trained assassin who’s kidnapped by a company looking to find “Pieces of Eden” — artifacts hidden throughout history that, when retrieved, could stop the 2012 apocalypse. How do they acquire them? By strapping Desmond into a machine that allows him to relive “genetic memories” of his ancestors in the Middle East, Italy, and, in the next installment, the American Revolution. (Some heritage.) It soon expands beyond these ancient adventures and a whole bunch of conspiracy stuff comes into play.

It sounds kind of dumb, frankly, but the games have been praised for a layered, well-mapped sense of storytelling that, in turn, makes it one of the more respected franchises out there today. Fassbender would be the obvious entry point for someone like yours truly — i.e., someone who never even finished the first game because, no, I don’t want to jump into that barrel of hay again — though it’s still a very, very odd turn of events for this property and its future star.

The legitimately high quality of performances in X-Men: First Class and Prometheus notwithstanding… I just don’t know if I want to see him turn away from the smaller, artier fare to take on a video game adaptation. (I know that sounds snobbish. Sue me.) But, hey, you know what? I’ll follow the man anywhere; he’s earned my basic trust by this point.

Are you happy to see Assassin’s Creed fall into Fassbender’s hands? Do you think he could turn it into something great?