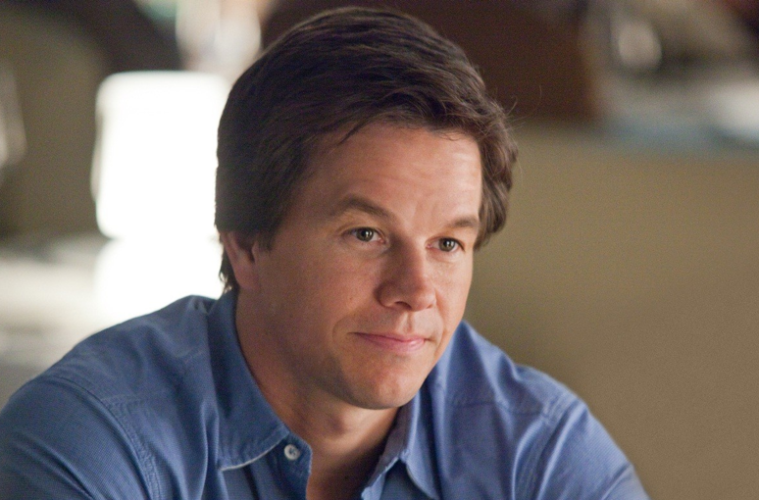 Michael Bay and Mark Wahlberg Consider ‘Pain and Gain’ Reunion, But Not For ‘Transformers 4’ Update: Michael Bay himself posted, saying, “The Mark Wahlberg T4 rumor is just a rumor. Mark and I are talking about another film project.” There you have it, let the speculating start and see the original story below.

In a recent episode of The Film Stage Show, I took it upon myself to defend the status of “film culture” (whatever the hell that might mean) against the many who claimed a deluge of poor material — summer blockbusters being the main offender — had irrevocably damaged cinema. “Nonsense,” I said, for serious discussions about serious art is alive and well, no matter what certain trends will lead you to believe.

It’s something I feel passionate about, but now I wonder if it was all for naught. According to Twitch, bad boy director (and Bad Boys director) Michael Bay is having “early conversations” with his Pain and Gain co-star, Mark Wahlberg, over the prospect of headlining Transformers 4.

Let the sentence sit, then let the effect roll in.

There’s been a (possibly intentional) lack of coverage on our part, but some other sites caught wind that Transformers 4 would follow an 18-year-old-girl and early-20s male; for the most part, it’s believable. Now, though, Twitch claim the screenplay from Ehren Kruger — who, I think, must be among the worst writers in studio history — will feature an adult star whose teenage child, still uncast, becomes the focus of whatever comes after 4. (Because there’s more.) This is where Wahlberg steps in.

As bad a taste as this all may leave you with, the man is, funny enough, actually one of the best actors a Transformers movie would be graced with — not setting an impossible bar, but, nevertheless — which gives this news a tiny tinge of positivity. While an enjoyable adult presence headlining one of these movies could mean little, too, let’s not go ahead and attack something awaiting a release two summers from now — even if the financially-based ambitions are so bald-faced you want to buy a Pasolini boxset in some form of protest.

Do Wahlberg and Transformers go well together, in your view?