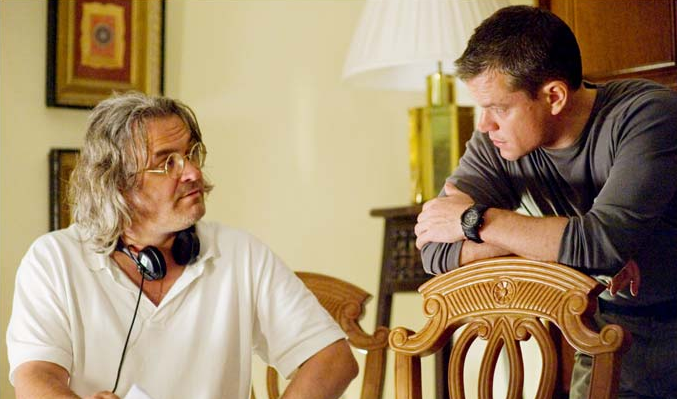 Oh, what a shame I wasted “Bourne to Be Alive” on a debunked story. As it were, Deadline report that, a little more than a year after the most recent in a long line of rumors, Matt Damon and Paul Greengrass are (really this time!) looking to tackle their next Bourne film. For a story that’s only breaking, there are still a few key specifics in place, the most important being this: their picture is expected to arrive on July 16, 2016, taking over from the Jeremy Renner-led, Justin Lin-directed follow-up to 2012’s The Bourne Legacy — which, curiously enough, remains in development.

Universal’s goal is to now “broaden its franchise base,” apparently forming a plan that’s already earned comparisons to the Marvel machine. What that means for the Bourne series as both a piece of storytelling and, more pertinently, a cornerstone of the studio’s franchise game remains to be seen, but, for those who find interest in these films, the possibilities are nevertheless intriguing. (This is to say nothing of the various projects Greengrass has lined up at the moment.) More eyebrow-raising than anything in Tony Gilroy‘s movie, even, so long as you want to clear a low bar while shooting some fish in a barrel.

Are you glad to hear of Damon and Greengrass’ likely return? Any hopes for where this story will be taken?