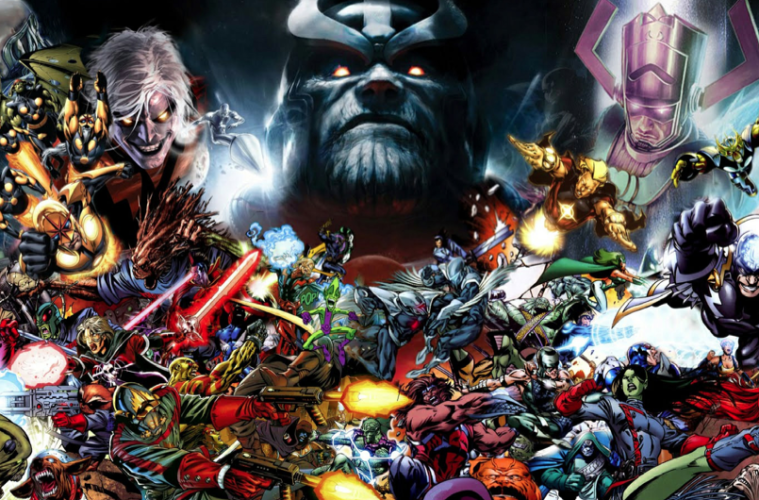 We’re unlikely to get some official Guardians of the Galaxy word until Comic-Con kicks off next week — if you’re going to announce it yourself, there’s no better place —  but Marvel has added more fuel to the rumor fire themselves. At BoxOfficeMojo, it’s noted that their still-untitled feature has been moved from May 16th, 2014, to August 1st of the same year.

An innocuous decision, in some respects, but /Film theorizes that, in making such a move, the studio’s making a couple of financial strategies about how the film actually performs. With a season that’s currently occupied by another Spider-Man and Steven Spielberg‘s Robopocalypse, just how much of a guarantee is some space opera centered on mostly unknown characters? But, when the multiplexes aren’t nearly as crowded, people might be more willing to spring money on a slightly out-there superhero film.

We, of course, don’t really know if this is happening — maybe they’re really just planning the animated Big Hero 6, or something — but just about everyone with enough care to dig into details thinks this is what’s going down. Again: We’ll probably have the truth in a week.

Do you think Guardians is coming in 2014? Is that a big hope of yours?