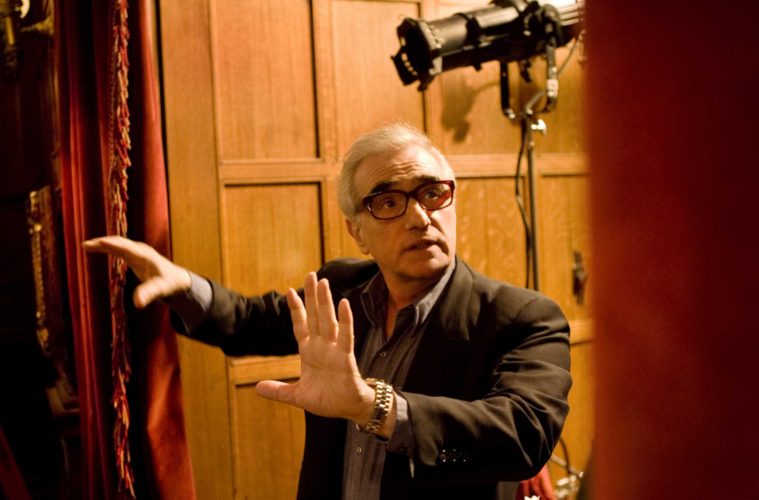 If, on January 2nd, 2011, I told you that Martin Scorsese was weighing the pros and cons of 3D for both a Frank Sinatra biopic and a period drama, you might’ve scoffed. But that scoff would have been wrongful. The success of Hugo has only vindicated his passion for the format — it even made me subside on rooting for its death — and it certainly isn’t slowing him down.

Future intentions were briefly stated during an interview with Variety, where the question of 3D’s implementation in either Sinatra or Silence was raised; Scorsese answered it simply, if a little vaguely, with “Yes. I’m considering the possibility.” Going back to comments from a month or so ago, however, one can see that plans are being made on his part. For one thing, he already expressed an intention of using it to tell Ol’ Blue Eyes’ story, while later going so far as to say that he’d like all of his projects to have that third dimension.

Perhaps be backpedaled a step or two in this same interview, though. Despite previously stating that “there’s a subject matter that can’t absorb 3D; that can’t tolerate the addition of depth as a storytelling technique,” Scorsese‘s latest quote describes it as “only a means, not an end.” Or, to be more specific, “it’s just one choice, one tool among many, and you only want to use it if it’s the right tool.” It isn’t impossible that some misquoting is going on here, and we could just be derived of proper context — but, one way or the other, he wants to continue with it, and I’m not entirely opposed. Hugo‘s 3D was just that impressive, even if the idea of a Jesuit priest film with Daniel Day-Lewis and Benicio Del Toro doesn’t give me an itch to put on glasses. DiCaprio in a suit, lip-synching to “Fly Me to the Moon”? Different story.

Are you happy to see Scorsese continue down the three-dimensional path?