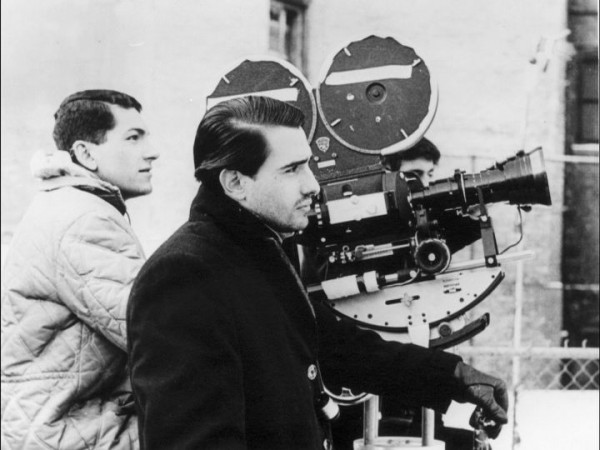 Despite being Tisch’s greatest graduate, Martin Scorsese‘s connections to New York University are not as deep as his status might suggest. For most, myself included, the biggest association stems from his extant student films, a trio of clever, experimental, and foretelling works that have long satisfied parties curious about a major artist’s inception.

All three — What’s a Nice Girl Like You Doing in a Place Like This?; It’s Not Just You, Murray!; and, perhaps most famously, The Big Shave — have not only been embedded for your viewing pleasure, but might do a fine job following Scorsese‘s recently posted commencement speech to Tisch’s class of 2014. What a meld: in addition to speaking of those projects, the speech is an unusually personable encounter with him — insofar as such a thing can even be called an “encounter.” As the man prepares to shoot his next feature, occupy yourself with either end of the career spectrum.

Watch the video below (via Refocused Media): What do you think of the speech and the shorts?