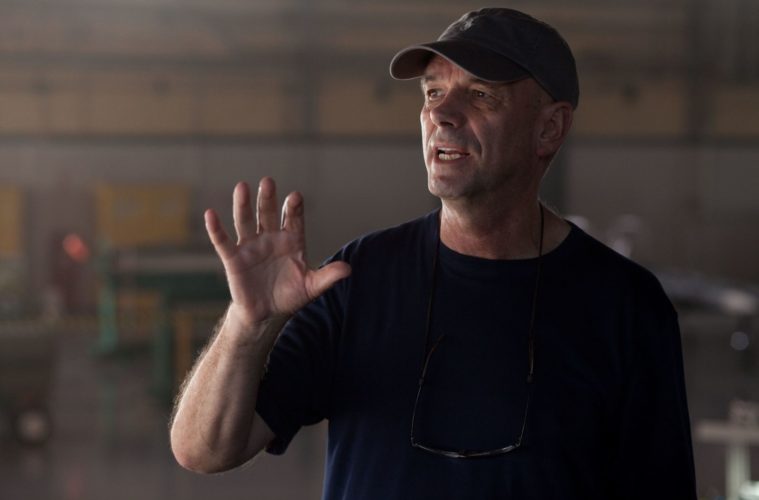 Coming off the one-two testicle punch that was Edge of Darkness and Green Lantern, Deadline reports that Martin Campbell is reteaming with Paul Haggis for Umbra, a drama that was originally slated for Joe Carnahan; he’s since dropped out for “personal reasons.” The drama, which follows “a business man who gets a mysterious package in the mail and gets caught up in a government conspiracy,” was originally written by Steven Karczynski, with later rewrites coming from Carnhan and, now, Haggis. All those hands can’t be a good sign.

Endgame Entertainment will be producing the feature for a spring shoot, but no studios have been mentioned as potential distributors at this time. Really, the only reason I’d see one coming on in the meantime is due to the fact that Campbell hasn’t directed a feature without a studio in quite some time; maybe his last two outings would be enough reason for a smaller, more personal outing, even if that description doesn’t entirely emanate such a vibe.

Does he actually need that? I’ve been a large supporter of some of Campbell‘s better films, from GoldenEye to Casino Royale (or maybe I just like the Bond movies he’s directed), but those work well because of his talents, not the large budgets. And, perhaps most importantly, those successes are smashing enough for him to earn some of my respect and trust. I’ll at least expect him to do a little better without a Boston-accented Mel Gibson or CGI-suited Ryan Reynolds.

Do you like Campbell’s work? What impression does Umbra give off?