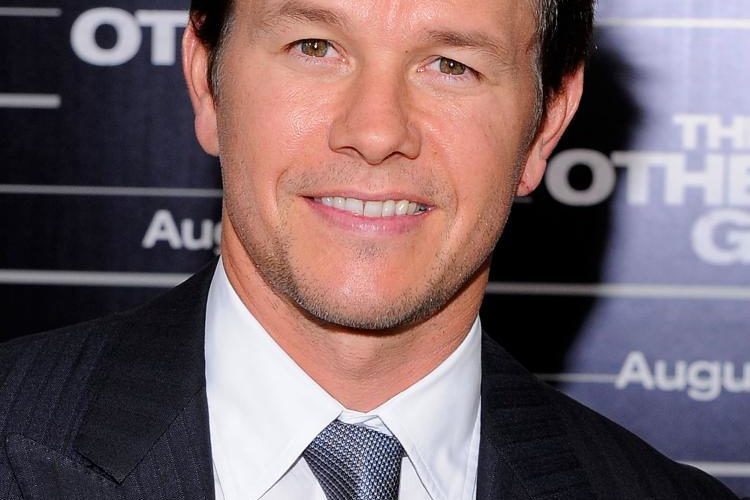 Our last Cocaine Cowboys update came all the way back in March, when screenwriter Andrea Berloff was hired to adapt Billy Corben‘s documentary for David O. Russell and Mark Wahlberg. Now, just under ten months later, the only public development has been a probable loss of the film’s director. It could be in a better place, you see.

But Wahlberg sounded wholly optimistic when speaking to Sirius’ “Sway in the Morning” (via MTV), telling them that, once Berloff‘s script is completed — “sooner rather than later” — the Miami-based production can kick off “in the summer or the fall.” A mild update, yes, but breaking ten months of relative silence in this manner is at least kind of an encouraging sign. (I started to think it had just died out, personally.)

The other big news — i.e., the one that actually shows real signs of movement — involved prospective casting. Wahlberg revealed that the role of Griselda Blanco, a ’70s Miami cocaine kingpin, has Jennifer Lopez “chasing that [role] like crazy.” And, when he summed it up, you could see why; t’s described as both “one of those characters that will go down in history” and “Academy Award [bait].” Jennifer Lopez, Oscar winner? I guess if the part’s right, the part’s right. I’ll only get optimistic when we know who’s replacing Russell — if they find a suitable helmer, of course.

Do you think Cocaine Cowboys will get underway in only a few months? What do you think of Lopez’s prospective casting?