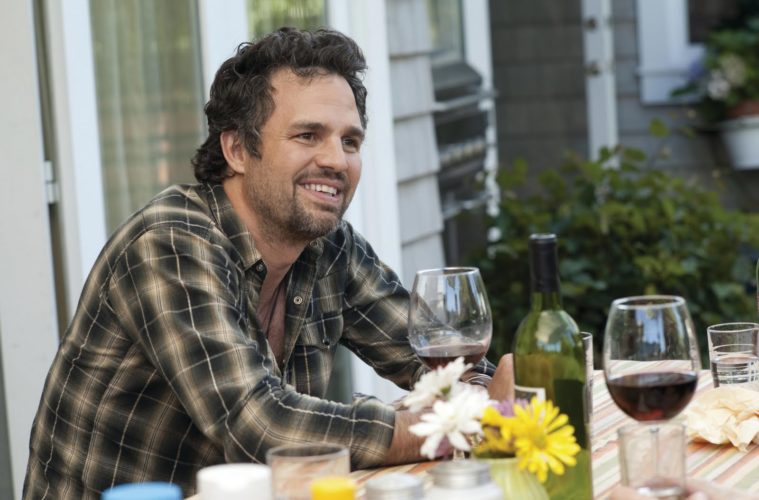 Mark Ruffalo to Answer ‘Can a Song Save Your Life?’ With Scarlett Johansson Can a Song Save Your Life?, the newest feature from Once helmer John Carney, has been a little slow on the uptake. So slow, in fact, that you probably don’t even remember our first (and, until now, only) report from the end of June, wherein we learned that Scarlett Johansson and Judd Apatow would lend their talents as star and executive producer, respectively. An encouraging start followed by more than a half-year’s worth of forgetfulness.

But Variety informs us that Carney‘s still rolling along, just preparing a Song, having secured a previously-rumored, always-wanted Mark Ruffalo. Information on his character wasn’t dispensed, but I’d take a shot in the dark and say that he’s serving as a romantic lead to his Avengers co-star, in the story of “a young female singer, who has just moved to New York City to pursue a career in music, [and gets] dumped by her boyfriend. Her world takes a turn for the better when a down-on-his luck record producer discovers her and the two forge a romance and turn each others’ lives around.”

I was already interested in where Song would lead — on account of star, director, and executive producer (even if that lattermost credit doesn’t mean the world) — but Ruffalo‘s something of a seal on the proverbial deal. Now we’ve got some major talent set in place and a fruitful story at their disposal, which, naturally, leaves me wholly enthusiastic about this thing kicking off.

Exclusive Media will be selling the picture at the Berlin Film Market next week; Anthony Bregman of Likely Story is also producing.

Are you happy about Ruffalo starring alongside Johansson?