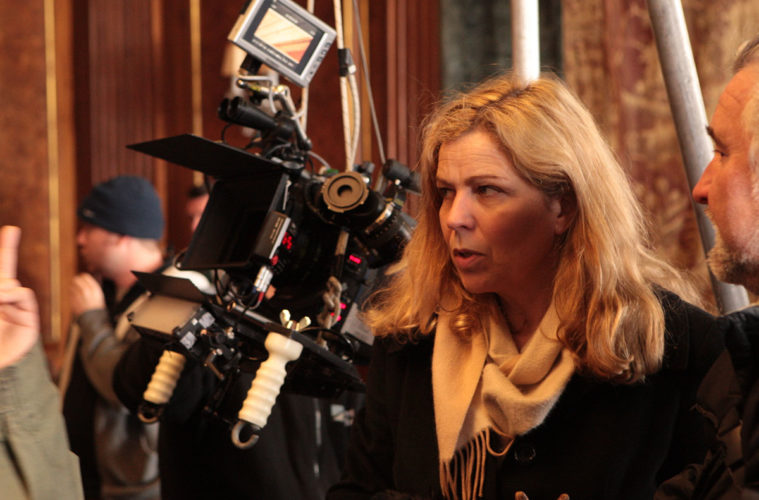 The incredibly divergent reactions to last year’s One Day notwithstanding, Lone Scherfig‘s still got clout with some good folks in the motion picture business. Case in point: ScreenDaily (via ThePlaylist) tell us she’s landed her next project with Focus Features, the assignment this time around being My Life in Orange; Ruby Films will be producing.

Originally published as a memoir by Tim Guest, the story recounts his time spent living in an Indian commune under the guidance of spiritual leader Bhagwan Shree Rajneesh (better known as Osho), and how the group’s eventual nosedive forced him into the world, an adult incapable of handling everyday challenges. This, sadly, helped contribute to his untimely death at the age of 34.

Lying amongst that brief description are world travels, financial corruption, a bizarre childhood, and a strained mother-son relationship on top of it all. I’d guess there’s plenty there to justify a film — most importantly, enough to create a quality one, too — though there’s no word on when Scherfig might get cracking on the material. If Focus is already getting in this one’s game, however, I’d think something is either underway or about to get going. Considering how interested I already find myself in the material, an expedient production would be plenty appreciated.

Read a longer synopsis of the book below (via Amazon):

“In 1979, when Guest was six, he was brought into [the sannyasin] by his mother, a lapsed Catholic who ‘surrendered herself to the world without a second thought,’ moving to England, Germany, India and Oregon to work for the cause of Bhagwan’s Eastern mysticism (which involved, among other things, engaging in sexual freedom and inhaling laughing gas). Guest played with the ragtag children of the hippie adults working in these ashrams, sometimes going for long periods of time without his mother’s love or guidance. He systematically observes the daily lives of the sannyasin and their master, refusing to trash the devotees or their spiritual beliefs, instead targeting the manipulations of Bhagwan, whom he depicts as a power-mad holy man who taught restraint, poverty and obedience yet collected Rolls-Royces and told jokes ‘cribbed from Playboy.'”

Does My Life in Orange sound like the right story for Scherfig? Have you read the book?