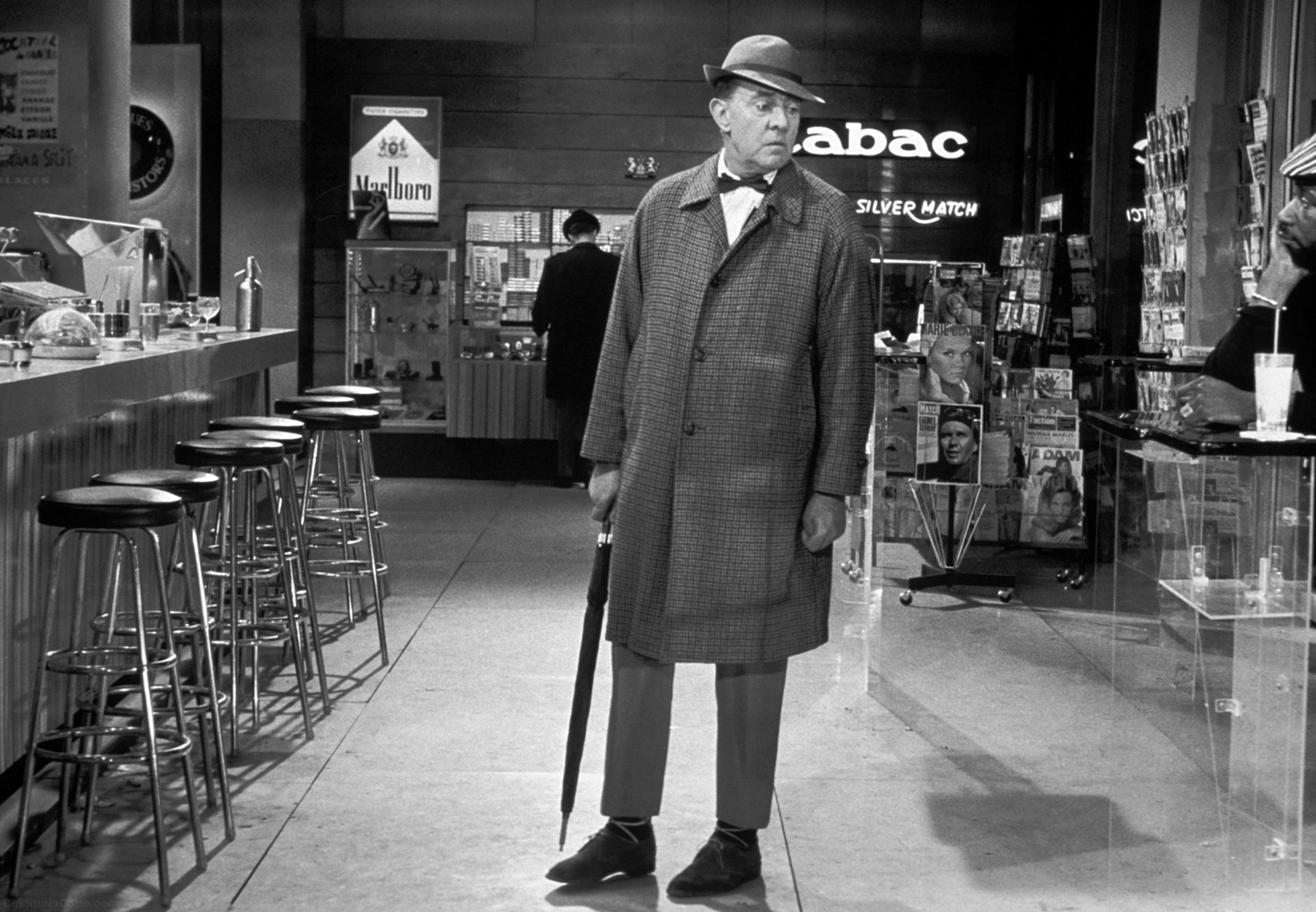 What a meeting of minds. In 1962, the legendary Studs Terkel (The Good War, Hard Times) was sent to Paris for an interview with Jacques Tati, the latter of whom would soon begin work on his most beloved work, Playtime. The discussion thus covered earlier stages of his career — specifically “Mr. Hulot’s Holiday, conformity, making mistakes, and the challenges Tati faces in distributing his films” — but could not, in any sense, be said to suffer for it.

Pop Up Archive have, with the assistance of the Studs Terkel Radio Archive, posted all 32 minutes of Terkel‘s interview. The men on either side alone, in all their wit and energy, make it a worthwhile listen, but to have a creator of the deceptively simple pull back its curtain is a real treat. (Tati‘s discussion of Hulot’s creation is a particular stand-out.) Ahead of Criterion‘s staggeringly comprehensive Blu-ray box set, this should whet your appetite plenty well.

An embed can be found below (via Keyframe Daily):