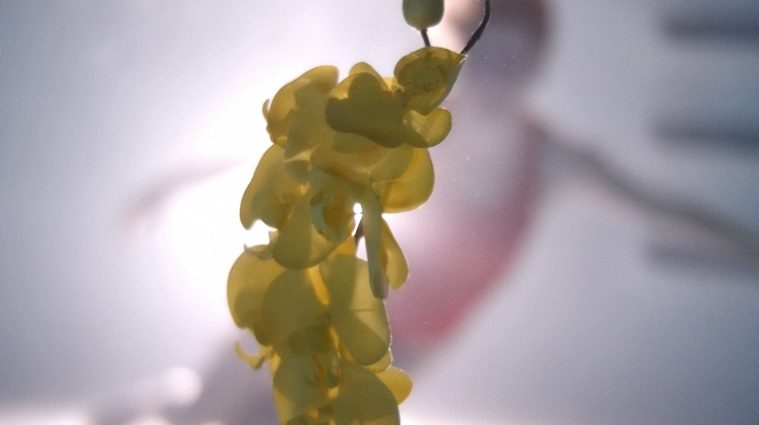 Listen: Stream Shane Carruth’s ‘Upstream Color’ Score; Find Out Where You Can See the Film

Primer director Shane Carruth is finally returning after nine years with this follow-up Upstream Color and judging by our own Sundance review, it’s one of the first must-sees of the year. Heading up the marketing and distribution by himself, we’ve now got a rundown of when and where we’ll actually be able to see the film, but before we get to that, the score has arrived in full.

Composed by Carruth himself, it’s an ethereal, hypnotic set of songs that seem to perfectly match what the film is selling. As we said in our review, “exploring how love can change two emotionally, physically damaged people, Upstream Color is a bold, dream-like whirlwind of an experience, one whose fleeting frustrations can be pardoned by its thoroughly captivating approach.” Check out all fifteen tracks of the score below and see the theatrical expansion rundown here (along with many other details from the film). Upstream Color arrives in theaters on April 5th and will VOD in early May.