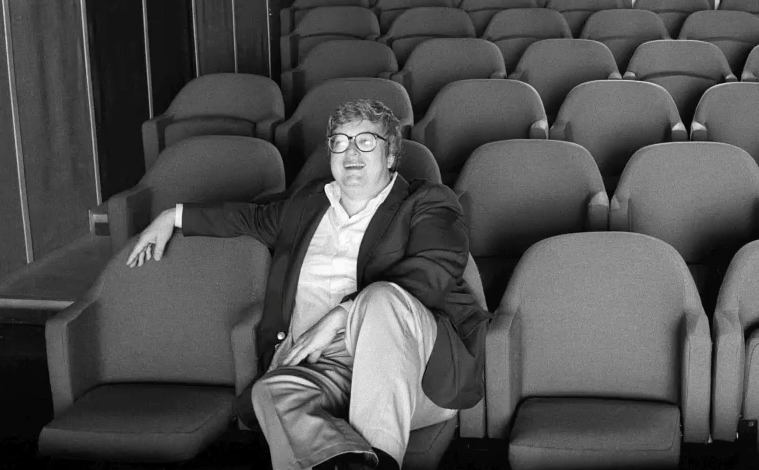 ‘Life Itself’ Trailer Brings Roger Ebert Back to Theaters 13 months after the unfortunate fact, Roger Ebert‘s death continues to make waves across criticism, his voice remaining both an inspiration and, more powerfully, a method by which many operate in the field. It’s extending, even just once more, directly into the cinema, as Steve James (the director behind one of his favorite films, Hoop Dreams) has directed a documentary chronicling both the work and its impact — indeed, Life Itself.

The film premiered, in a slightly different form, at Sundance — it’s now in the south of France, playing with “four minutes of additional, Cannes-related footage” — and we’d taken to it quite strongly. While the film’s first trailer, available here, is worth watching on its own, these two sentences might be all one needs to understand what they’re getting: “As the film heads toward an inevitable conclusion, it’s near impossible to not be bowled over by emotion. And, yet, the main takeaway here is Ebert’s unsinkable passion which lasted until the very end: he was a person who cared tremendously about the power of cinema as an art form, and that love will never die.” “Acclaimed director Steve James (Hoop Dreams) and executive producers Martin Scorsese (The Departed) and Steven Zaillian (Moneyball) present LIFE ITSELF, a documentary film that recounts the inspiring and entertaining life of world-renowned film critic and social commentator Roger Ebert—a story that is by turns personal, funny, painful, and transcendent. Based on his bestselling memoir of the same name, LIFE ITSELF explores the legacy of Roger Ebert’s life, from his Pulitzer Prize-winning film criticism at the Chicago Sun-Times to becoming one of the most influential cultural voices in America.”

Life Itself will premiere in theater and on iTunes this July 4.

What impressions are gleaned from this first preview? Is a trip through Ebert’s life something you anticipate?