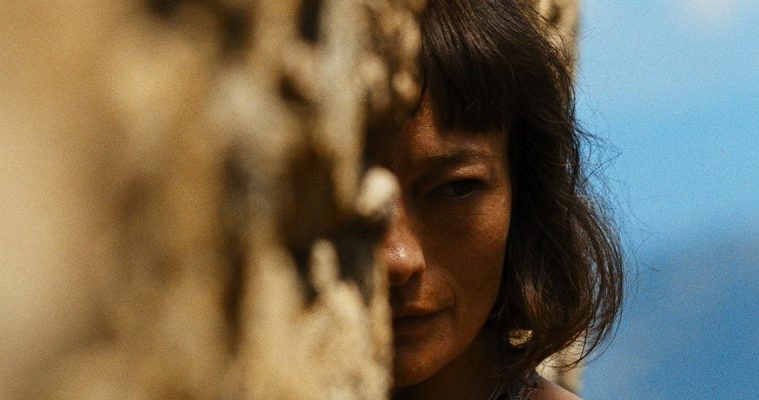 ‘Let the Corpses Tan’ Trailer: ‘Amer’ and ‘The Strange Color of Your Body’s Tears’ Directors Return with Stylish Neo-Western

The newest thriller from directors Hélène Cattet and Bruno Forzani, Let the Corpses Tan – also known by its French title Laissez bronzer les cadavres – now has its first U.S. trailer just ahead of its late-summer domestic release. After its initial premiere at the Locarno Film Festival, Let the Corpses Tan went on to screen at a handful of prestigious festivals around the world – including Toronto International (where we reviewed), Sitges, London, and the AFI Fest. Having directed Amer and The Strange Color of Your Body’s Tears, Cattet and Forzani have shown their dominance and hyper-stylization within the thriller genre – and now they’re bringing their expertise to the barren countryside in their neo-western Let the Corpses Tan.

The film tells the story of a gang of thieves who, after smuggling 500 pounds of gold, run into trouble when faced against complications from a pair of locals and police officers. With “now, we have to kill’em all” being the only line spoken in the trailer, the film’s tone and narrative is teased through a finely-tuned sense of flair – a depiction both reminiscent to and evolved upon the style of classic westerns. With cinematography from Manuel Dacosse and original music from Ennio Morricone, film’s cast includes Elina Löwensohn, Stéphane Ferrara, Bernie Bonvoisin, Michelangelo Marchese, and Marc Barbé.

Let the Corpses Tan will open in the U.S. on August 31st, courtesy of Kino Lorber.