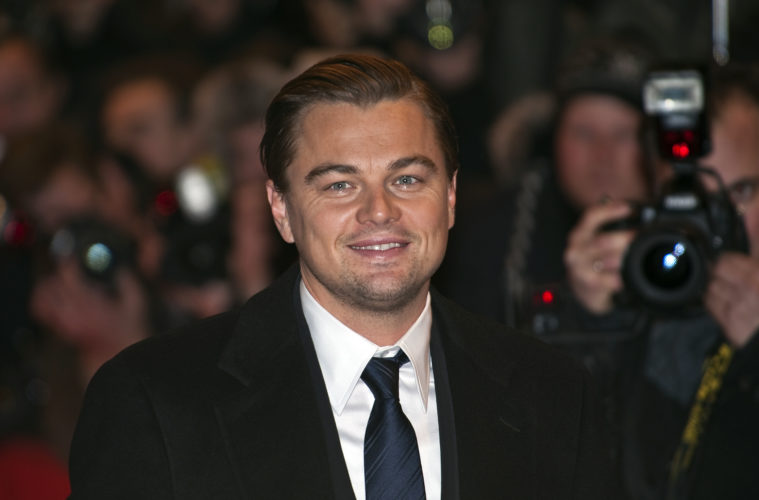 Upon some brief, not-so-close inspection, it’s pretty clear Leonardo DiCaprio has a preferred literary voice. Despite only getting one Dennis Lehane adaptation down up to this point (Martin Scorsese‘s brilliant Shutter Island), the actor made some moves this past April to secure Live By Night, a Boston period piece for which he’ll star and produce.

Next in that line, as said by THR, is his short story Running Out of Dog, a project that DiCaprio‘s Appian Way and Calum deHartog are aligning forces to produce. (No word on a star at the moment.) The “Southern noir” is a tale of Vietnam veteran Elgin Berg, whose efforts to move past the war and continue with a normal life — cue “It’s a Long Road” — are complicated by sexual affairs with an old pal and her own yuppie husband’s suspicions. Some around-the-net perusing reveal extra story facets, which include work as a killer of stray dogs and the trouble caused by a psychotic friend from the pre-war days.

Descriptions, though not necessarily comprehensive, point toward the sort of story we’d deem “unconventional” for a major production. Appropriate, then, that it sounds like thing will be fairly small-scale — save for a reworking of the story, maybe in the form of extended Vietnam-set scenes — but there’s never anything wrong with that. Seeing as Lehane provided the work and DiCaprio‘s now on board, it’s best to just wait and see what happens.

What is the outlook on Running Out of Dog? Have you read the original story?