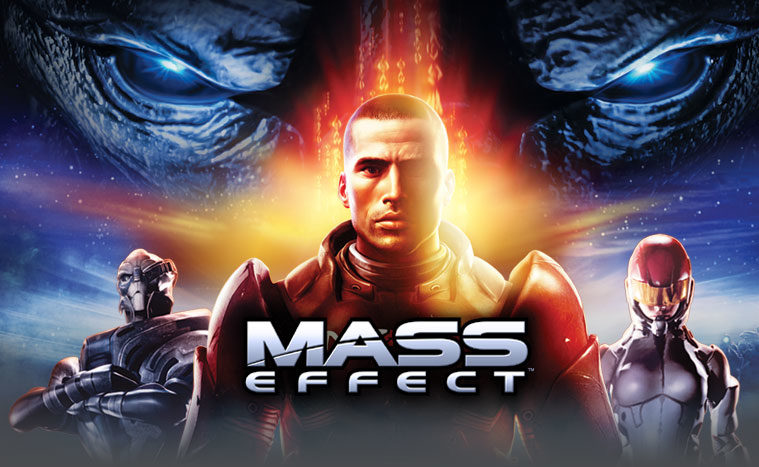 Legendary Pictures gave out some very brief information on their film adaptation of the popular video game Mass Effect at Comic-Con this year; by “very brief,” I essentially mean “we’re making a movie based on Mass Effect.” Not a whole lot to make a judgement on, but the game’s large and rabid fanbase certainly have opinions to express about it.

Real things to go off of probably won’t be available for a little longer than some would like, but the company has utilized their blog (via BleedingCool and Kotaku) as a tool to answer some questions that didn’t get responses — needless to say, the reactions might go a few ways here. The most notable fact is the presence of Commander Shephard, the lead from the first two (and forthcoming third) game. If you were hoping that Shephard would be a female, as you can play in the games, you’re out of luck; he’s a man, dude. Not that I’m terribly surprised, since a major sci-fi movie would be taking something of a financial gamble by making a woman their lead. I don’t know why this is, but it just is.

One of the most praised elements of the series thus far has been its story, which many have hailed as being on par — or even exceeding — that of a major studio blockbuster. Knowing that, it’s a little odd to hear of their plans to tell “a completely new story.” While the writing and plotting of video games often leaves something to be desired, this seems like one of the few works from the medium that could be successfully transplanted to movie theaters, without much change being needed at a scripting level.

No hints are being dispensed when it comes to casting, although Seth Green won’t appear as Joker, the character he voices in the games. Additionally, they’re “working closely with BioWare on the development of this project,” which could be the first installment of a trilogy, or simply one standalone film. (Hint: Those involved behind the scenes are dying to make this a trilogy.) The choose your own adventure tactic of the series won’t be present — but, come on — and Daft Punk could do the score. If they wanted to.

Being a detractor of the series should tell you just how much I’m looking forward to a Mass Effect movie; any enthusiasm will only come from whatever is done with this adaptation, but what they’ve got cooking is clearly being kept under wraps right now. If you want more details, you can always check back here when they become public. In the meantime, the many pieces of fiction coming out of that universe are enough to satiate your space opera cravings.

Are you a Mass Effect fan? If so, what do these revelations by Legendary say about their approach?