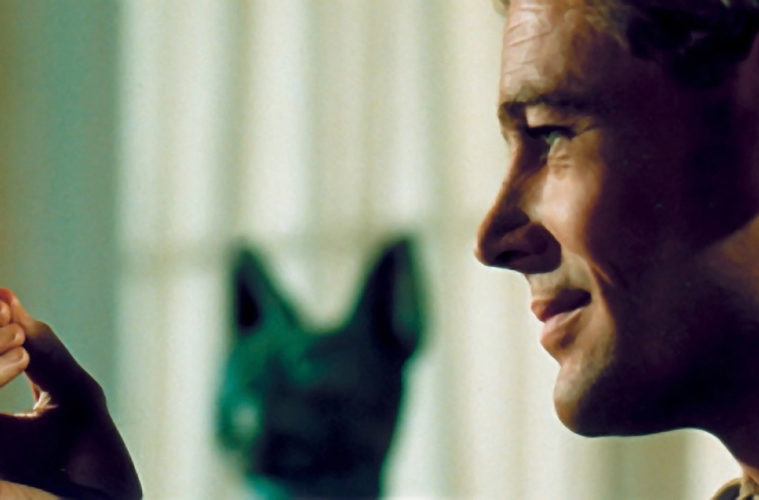 ‘Lawrence of Arabia’ Returns With Trailer for 4K Restoration Coming this fall, Sony will do us a big favor by giving David Lean‘s Lawrence of Arabia another theatrical spin. Although I have a bone or two to pick with its 4K presentation — “make new 70mm prints,” and quibbles of that general sort — it’s great (and somewhat comforting) to know one of cinema’s most enveloping epics will, even if for just one night, play in multiplexes across the country.

A trailer has been unveiled at Empire, one which takes the time to show off its gorgeous visuals and never bothers to establish a real story; you should know all that by this point, anyhow. Watching it on a window inside a computer screen doesn’t begin to do this picture justice, though, so those who are enchanted by this preview — or, even those with the most passing of interests — would do themselves right by checking out the restoration.

Lawrence of Arabia will come back on October 4th.

Is there any chance this film proves to be good?