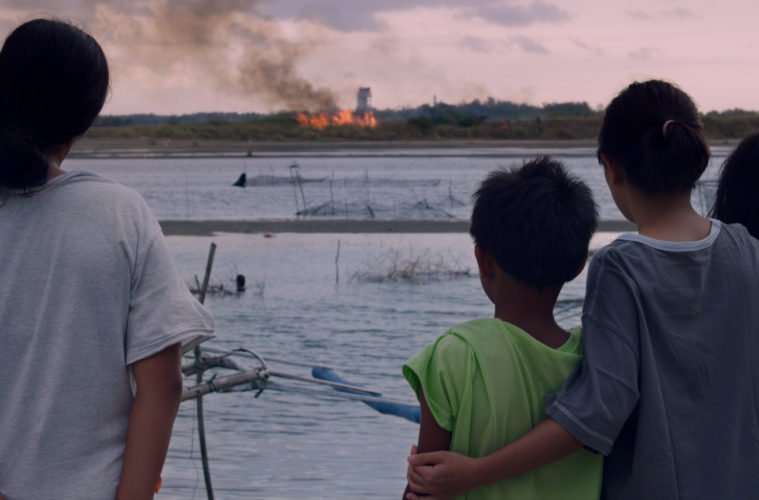 Only one of our contributors was lucky enough to see Norte, the End of History during its brief festival run this past fall, but the already-common praise is echoed in their top ten. Said to be at its most engaging when “narrative strands stop at their seeming rigorous narrative and thematic development to simply depict life occurring at its own pace” and ultimately most commendable for a “lack of obsession with racing to its own ideological conclusions,” the film also marks that rare opportunity for non-festival types to experience the work of Filipino auteur Lav Diaz. The name won’t mean much to many, but there exists even the smallest chance that, with a theatrical release on the way, some sort of breakout is on the horizon.

Ahead of a limited summer release, Cinema Guild have released a trailer sold on patches of stark imagery, rapturous appraisal from quoted critics, and this curious subtitle: “An epic reimagining of Crime and Punishment.” While even those well-acquainted with Dostoevsky might not make that connection this early out, what’s spotted here is still promising, with the crispness of its images and palpable atmosphere selling something or another awfully well. To find out what I’m being offered is one of the summer’s more enticing cinematic offerings.

Have a look at the preview below: Norte, the End of History will begin a theatrical rollout on June 20.

What impressions are made by this trailer? Have you seen any of Diaz’s other works?