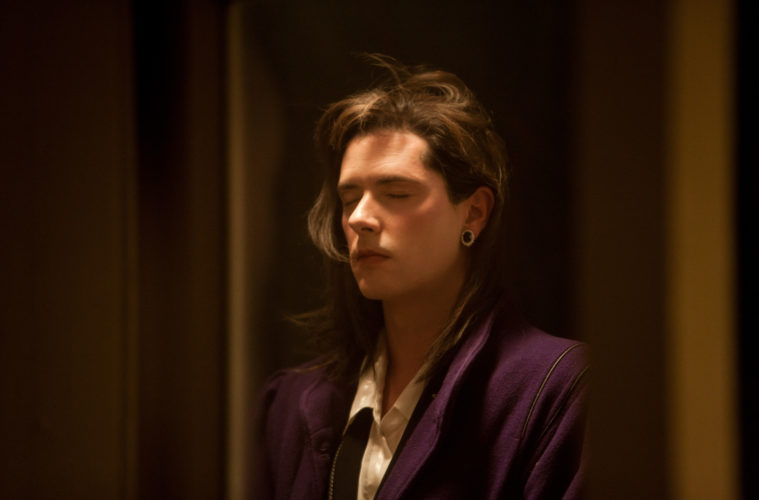 A very long film about someone transitioning between genders gets a really long trailer that feels like the transition between preview and clip. Not great marketing, yet fitting in its own way.

After a Cannes premiere some months ago — one that left us positive, to boot — it’s about time Xavier Dolan‘s third feature, Laurence Anyways, makes its way over to the United States. (All of which wouldn’t hurt when his fourth movie looks primed to also hit the south of France in a few months’ time.) The decade-long transgender epic finally has a domestic trailer making its way across the wide interweb (complete with a Gus Van Sant seal of approval), one which is certain to be confounding to all who see it for themselves. Like I said at the top, it’s a peek in some varied use of the word — more footage than a trailer, though far less context than that would sure to be afford. While I’d tell you to jump back eleven months for both, that would require knowing how to read French. Best to wait.

Give the trailer a look (via Apple): In the 90s, Laurence tells his girlfriend Fred that he wants to become a woman. In spite of the odds, in spite of each other, they confront the prejudices of their friends, ignore the council of their families, and brave the phobias of the society they offend. For 10 years, they try to live through this transition, and embark on an epic journey which, unbeknownst to them, may cost Fred and Laurence themselves and each other.

Laurence Anyways will open in June.

What are your impressions of Dolan’s newest work?