Lars von Trier Returns to The Kingdom for Next Directorial Project 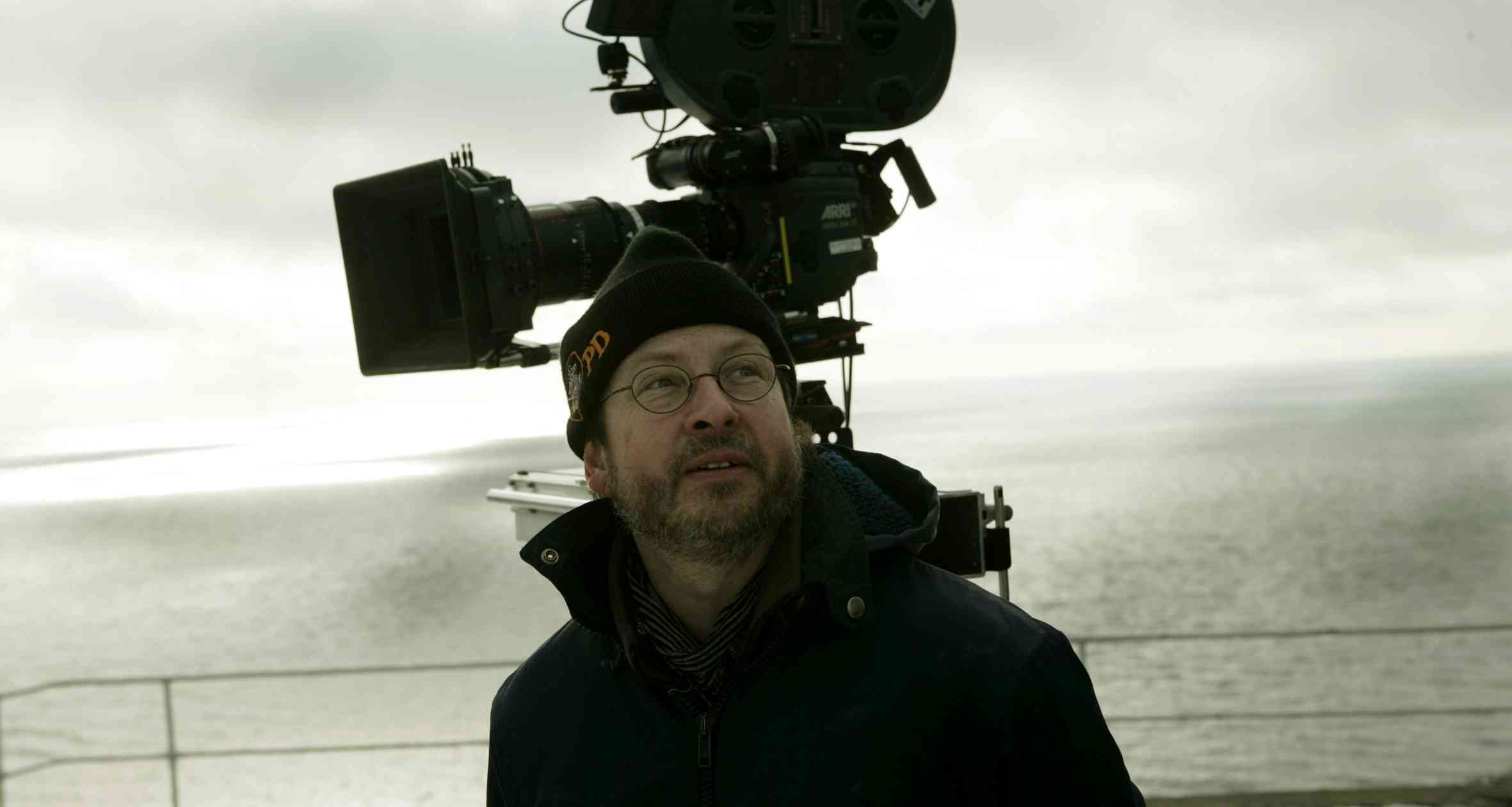 Update: Shooting has begun on the project in Copenhagen with the cast of Ghita Nørby, Peter Mygind, Søren Pilmark, Nicolas Bro, Bodil Jørgensen, with more to be announced, Screen Daily reports.

Following his serial killer drama The House That Jack Built, Lars von Trier has now found his next directorial project and it’s one that will see him returning to a period from earlier in his career. The director will be shooting a third and final season of The Kingdom, his TV show that aired two seasons totaling eight episodes between 1994-1997.

Deadline reports this new season, titled The Kingdom Exodus, will run five episodes, shooting next year. Scripted by von Trier and returning collaborator Niels Vørsel, with all five episodes directed by von Trier, the original series was set in the neurosurgical ward of a Copenhagen hospital.

The third season, which will feature “hospitals, horror, and humor,” was originally planned to happen in the 1990s but after actors Ernst-Hugo Järegård and Kirsten Rolffes passed away, von Trier shelved it and is now returning with a mix of original characters and new additions. Is von Trier making his Twin Peaks: The Return or will it be something else entirely? We’ll find out in 2022, when a premiere is being planned, along with new restorations of the first seasons.

Check out a statement from von Trier below:

“Borders come in many forms; they may be lines drawn with rulers on white paper (often invisible to whoever chances to visit the actual geographical locations). The lines of the borders may be illustrative, if not to say quite fictitious and downright mean; they may be drawn in a soft, red color, practically invisible, and perhaps even as a dotted line, almost as if indicating an apology or even – shame.”

“Nevertheless, the lines hang there in inconceivable numbers, and together they constitute those ‘territories’ that the inhabitants are strong enough to defend. Entering and leaving often entail violence, for, of course, any visitor is expected to return after ending his or her business.

“On Earth, “the Machine that makes everything go round (all life, that is)” is dependent on the conflicts which the lines provoke, as if by design. Whether Exodus actually means “entering” or “leaving” depends on the angle from which the border is observed, but the word simply describes a large number of individuals crossing a pencil-drawn line together. Why?….. There is an imbalance between good and evil! The limit has been reached, at least at the Kingdom…. But I cannot testify that it will be easy and bloodless to pick the seven astral locks of the world simultaneously with doctor’s blood.”