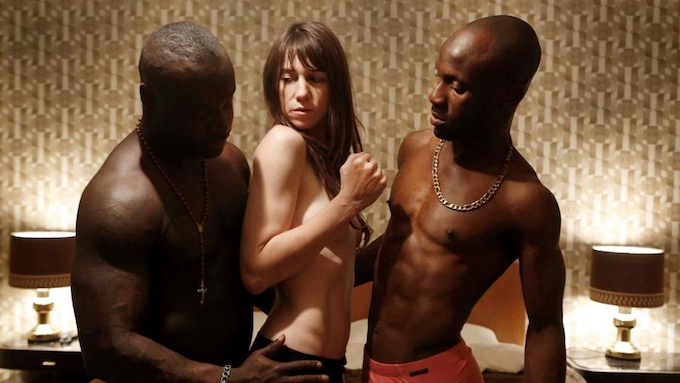 And you thought the first image was a downer.

Oh, no: Lars von Trier isn’t playing some silly games with the highly-anticipated Nymphomaniac, and he isn’t giving Charlotte Gainsbourg only one way to lie down in discomfort. (Sorry.) Our next look at the graphic sex drama is, surely, from later in the film, at some indeterminate, almost amorphous point in the protagonist’s life of passionless and hurtful sex recounted to a stranger (Stellan Skarsgård) who found her lying in the street. While that’s a good deed, it’ll force him to hear stories like the one which, as unsubtly hinted below, will be as upsetting as it is unpleasant in moving form.

Take a look for yourself (via Artificial Eye): Does this new image make you want to see the film more, or are you repulsed? Both?