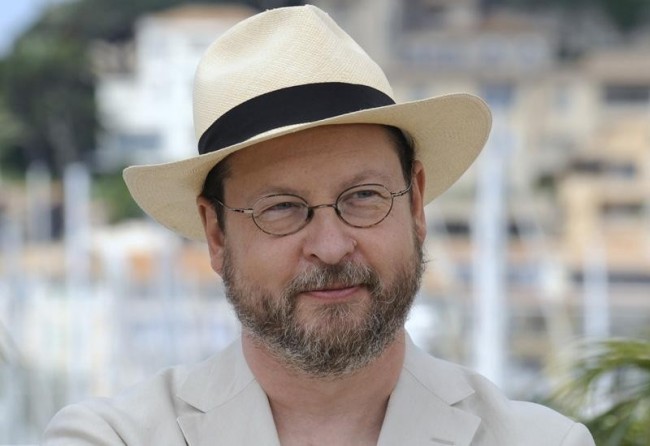 Speaking to EW, the filmmaker talked about how the movie a little more. One thing that came up was there being two versions of the movie released — one of which is apparently “hardcore” and show penetration, while the other is “softer,” lacking the presence of that fun element — and that will depend “a little bit on how it’s financed.” He justifies the existence of the explicit cut (not that he really needs to) by calling himself “a cultural radical” who “can’t make a film about the sexual evolution of a woman from zero to 50 without showing penetration.” As he put it, that’s “something very European.”

Are you looking forward to The Nymphomaniac? How do his comments shape your expectations for the film?