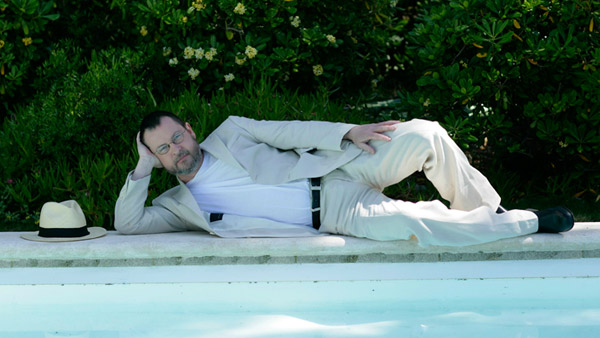 Lars von Trier‘s next film, Melancholia, is set to premiere at Cannes in just a couple of months, and if it’s anything like Antichrist, his last controversial film, it’ll make one of the biggest impacts on the festival. He’s just announced his next project, which also sounds like it could get a strong reaction from audiences worldwide. (Big surprise, right?)

Very little details have been revealed at this point, so I’ll just say that I look forward to seeing what he has planned this time around. While I’m not the biggest fan of his directorial output, I have a curiosity to see what he manages next. Whether this comes from an appreciation of his filmmaking or a morbid sense of curiosity isn’t something I’ve yet figured out. Regardless, this could really end up being something special…or disturbing to an incredible degree. Or both.

What do you think of von Trier’s description of the film, and it’s title? Would you want to see him do material like this?