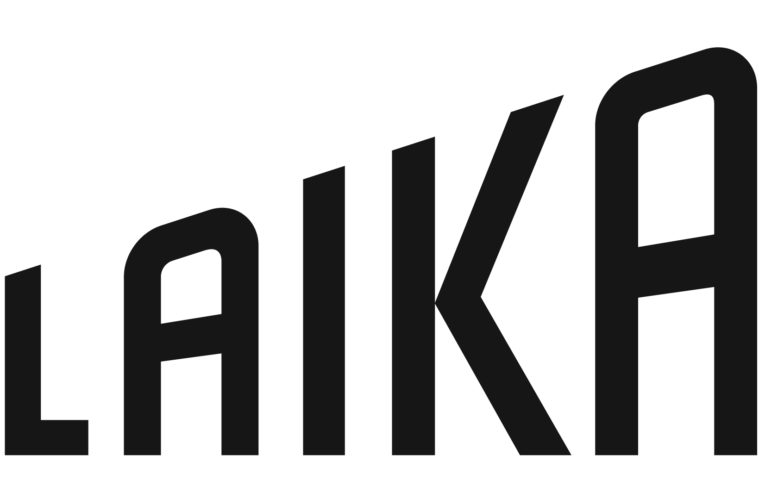 Having already impressed critics — if not exactly made a huge impact upon box office charts — Laika are moving on from ParaNorman and toward… something. The company likes to keep it quiet as long as possible, often announcing projects but not distributing specific points until marketing has to begin. So, we know they have something on the way — just not what it may be.

Whatever ends up being next, it’ll be next on September 26th, 2014. BoxOfficeMojo provide the date and, well, nothing else, so it’s time to make a couple of guesses; one fair pick is Goblins, which Fantastic Mr. Fox‘s animation director Mark Gustafson is tapped to helm. However, signs point to Laika still having hands on the children’s book Wildwood, a property they’ve been planning to adapt for a 2014 opening. I doubt Henry Selick is behind that, though.

A little release shift was carried out on Fox’s part, with the company taking Shawn Levy‘s The Internship, starring Vince Vaughn and Owen Wilson, from June 28th, 2013, to June 7th. (Please don’t tell me this affects you in any way whatsoever.) The former actor has found a co-star for himself, too, as Variety report that Starbuck will feature Cash Cab host Ben Bailey as “a Polish henchman.”

Ken Scott directs the comedy — a treatise of sorts on dangers that come with donating sperm; he’s somehow made this before — with Cobie Smulders, Chris Pratt, and Britt Robertson filling out the main cast. Production is expected to start in December, making a 2013 opening entirely likely.

Is Laika piquing your interest with their opaque announcement? How does Vaughn fare with a new release date and co-star?