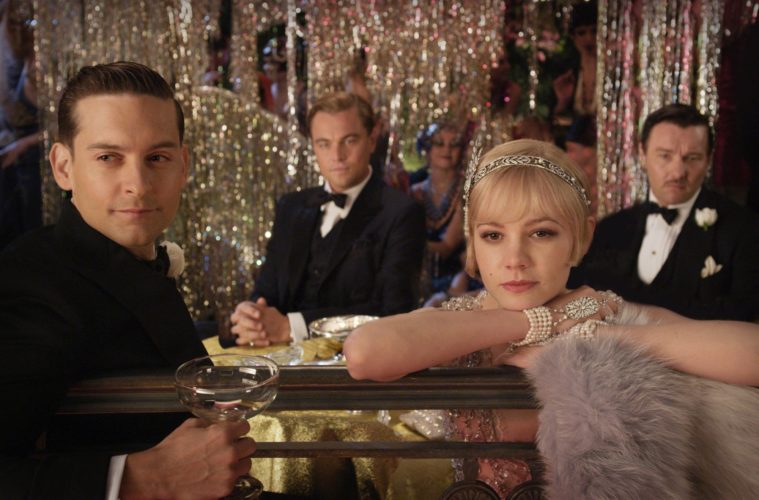 Lady Gaga and Prince On Board ‘The Great Gatsby’ Soundtrack Maybe this is further proof: ThePlaylist learned, from actress Adelaide Clemens — who will be seen as Catherine, sister to Myrtle Wilson (Isla Fisher) — that the director’s taken some extra steps with his F. Scott Fitzgerald adaptation, bringing in Lady Gaga and Prince to perform on the soundtrack. This wasn’t all said in the most exact of terms, except that Gatsby will have “some new music that’s going to be added,” with the assistance of “[s]ome pretty huge artists [who] have approached Baz and are writing songs for the film, and I don’t think Warner Bros. are going to turn down Prince and Lady Gaga knocking down your door.” Her own response after revealing as much? “I don’t know if I’m allowed to say that.”

Pretty much a confirmation, right? Right, so let’s move past any other speculation and, for the heck of it, think about how they might fit into this environment. While not who I’d first think of for Gatsby, it basically makes sense; they’re both theatrical and extravagant artists, with a sound that, if just slightly reworked, could act as an interesting bridge between the ’20s setting and its modern production. Maybe that’s what Luhrmann is aiming for in the first place, a sort of retake on “Lovefool” in Romeo + Juliet.

With this rocking lineup, The Great Gatsby will open on May 10th, 2013.

Do you think these two will add anything substantial (or positive) to Gatsby when all is said and sung?