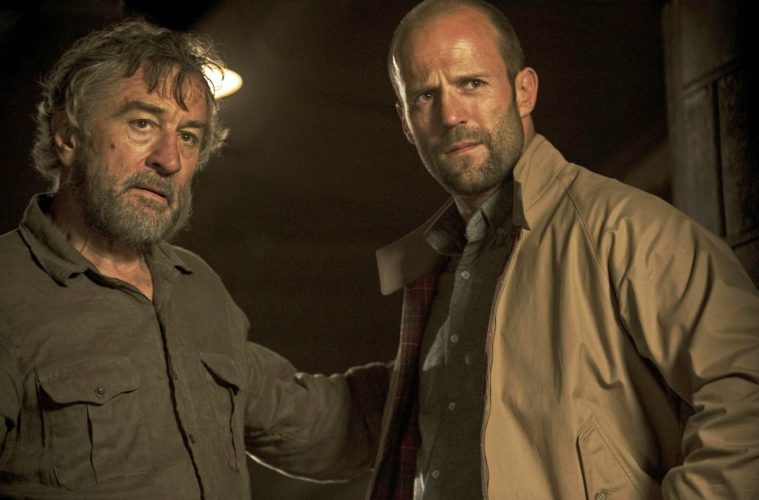 When the first trailer for Killer Elite made its way online back in June, I more or less said that it looked like what you would want from this sort of movie, thanks in large part to its main cast of Jason Statham, Clive Owen, and Robert De Niro. I mean, this probably isn’t great cinema we’re talking about here, but there’s nothing wrong with this kind of film delivering good entertainment.

That’s why I’m sorry to say that the new trailer, coming from IMDb (via ThePlaylist), feels a little more crowded and a little less fun than the first. The main issue here, as far as I can tell from giving it a watch, is that the editing just kind of involves taking shots of action and stunts, without providing any context for why I should really care. Look at it this way: Perhaps I could excite you by suddenly firing a gun in the air, but that’s not necessarily a skillful way of achieving such a result; this preview doesn’t seem to get that. Regardless, I liked the original one enough where I can forgive a less satisfying second look, while still holding out hope for this to do its job right.

Plot: An ex-special ops agent is lured out of retirement to rescue his mentor. To make the rescue, he must complete a near-impossible mission of killing three tough-as-nails assassins with a cunning leader.

Based on the novel The Feather Men by Ranulph Fiennes, Killer Elite is directed by Gary McKendry. Also starring Yvonne Strahovski, Adewale Akinnuoye-Agbaje, and Dominic Purcell, the movie will hit theaters on September 23rd.

Do you think this second trailer makes the movie look a little less fun than you had initially thought? Are you still interested in the movie?