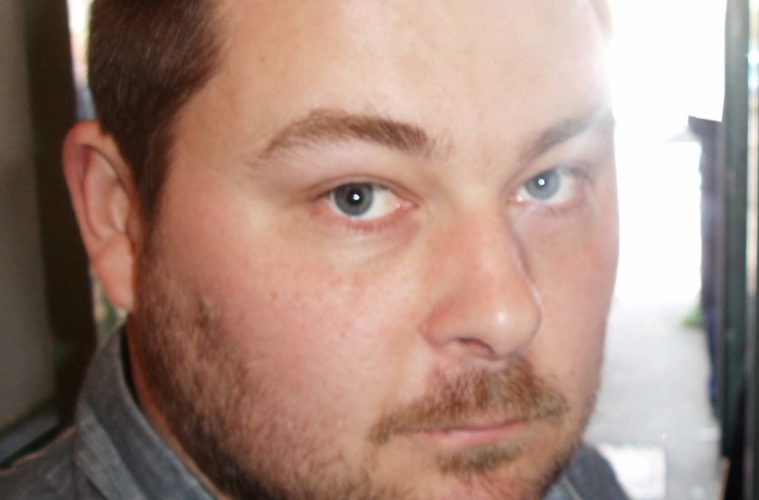 Just as his sophomore feature, Kill List, hits every VOD service known to man, writer and director Ben Wheatley chatted with ThePlaylist about his multiple, esoteric projects that are in widely varying states of development. The first of these is, appropriately, Sightseers, an Edgar Wright-produced dark comedy — written by and starring Alice Lowe & Steve Oram —  that Wheatley previously said follows “a pair of psychotic caravaners.” It’s an appropriate jumping off point since, if all goes well, it’ll be premiering at this year’s South by Southwest.

The director expressed just a smidge of doubt about this, however; they’ll be “showing the director’s cut tomorrow […] to the Big Talk people,” followed by “a round of viewings for the financers next week,” all in an attempt to see “what state it’s in.” Despite the fact that, if his words are to be taken as fact, the cut that’s being exhibited could arrive in theaters as is. But, let’s not put too much pressure on the guy to get it playing in Austin this coming March; we’d all be willing to sit an extra year for a great film than simply get a messy one in 2012.

No matter when that ends up making its first showings, he’s back to work in the middle of the year for I, Macrobane, a “slightly psychedelic” feature that has Nick Frost, Michael Smiley, MyAnna Buring, and Neil Maskell all pegged to lead. While dark, it still sounds like a deviation from Kill List; according to Wheatley, this “knock-about comedy” will follow “two guys who, when they were kids, burned their school down,” and then “meet up in their late thirties and go on a rampage.” (It should be pointed out that Smiley‘s character is named George Clooney.) Okay, not too different, but Macrobane will probably induce less nightmares, for what that’s worth. It’s in what he calls “an advanced stage,” where “the script is being redone at the moment and the storyboards are all done.” SXSW 2013?

Then, finally, the topic of his American sci-fi feature was raised — turns out it’s Freakshift, a police versus creature adventure picture that earns comparisons to the ’80s TV classic Hill Street Blues. If that sounds incomprehensible, his quote provides (some) enlightenment; the thing’s “about a crew that’s built up this armored vehicle and they go out and have to respond to 911 calls about these big monsters that have come out of the ground.” Said monsters are said to resemble “massive half-monkey mutant things and loads of weird spiders and shit,” which require chemical warfare suits to battle. As he explained, “You don’t want to get blood on you or you’ll get infected.” That, like everything else, sounds terrific.

Are you enthusiastic about Wheatley’s pending career? Which of these projects seems to hold the most potential?