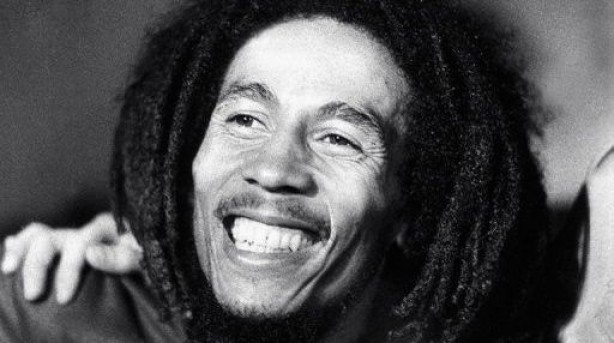 Hot on the heels of its Berlinale debut — and about a month out from an SXSW premiere — MSN U.K. have premiered our first look at Kevin Macdonald‘s Marley, a (supposedly) comprehensive documentary centering on the life and career of the reggae legend. That, appropriately enough, is just what this trailer gives in quick snatches of footage and, of course, music — interviews with his family, archival concert material, 34 million Facebook fans, you name it. Having never been too familiar with anything pertaining to Bob Marley, personally or professionally, I’ll be coming to this as a neophyte. Convincingly enough, the preview gives me some confidence that this won’t be a problem. Synopsis: Directed by Kevin MacDonald (The Last King of Scotland, State of Play), it is a documentary on the life, music, and legacy of legendary Jamaican singer-songwriter and musician, Bob Marley. The film was premiered at the 2012 Berlin Film Festival, and set to hit SXSW Festival which will run from 8th – 13th March 2012 in Austin, Texas.

It is the first feature backed by the Marley family as well as the legend’s longtime music label head Chris Blackwell which should make for the most insightful look at his life yet as it follows “the musician, revolutionary and legend from his earliest days to his rise to international superstardom” using rare footage, archival photos and incredible performances and interviews with his family, friends and bandmates. Blackwell executive produces alongside Marley’s son, Ziggy.

Marley will open in general release and on VOD April 20th.

As a Marley fan or Marley newcomer, what do you take away from this trailer?