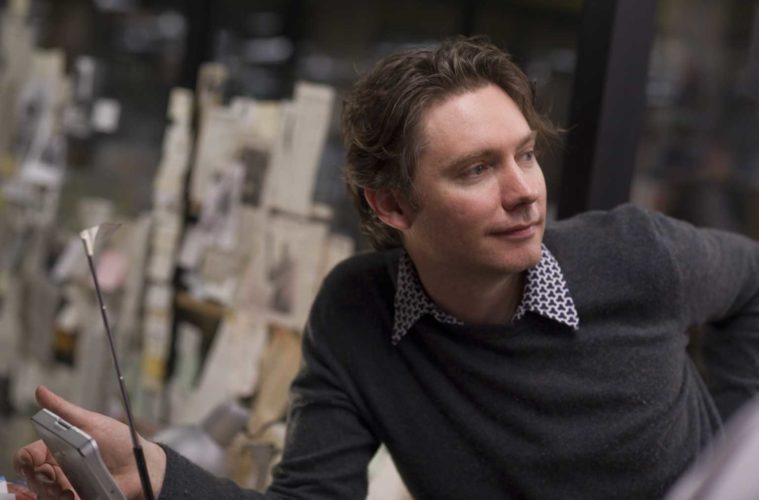 That Kevin Macdonald is one busy bee. After putting out two films in 2011, the Irish helmer is premiering his long-developing Bob Marley documentary, Marley, in Berlin as we speak (well, not precisely) — all as he tries to get a new feature, How I Live Now, into shape.

That would be more than enough for you or I — but, when speaking to ScreenDaily, Macdonald added even more priorities to his schedule. In addition to dishing on his Saoirse Ronan-starrer (which you’ll get more on in a second), we now have word of something completely different: a submarine picture entitled Black Sea.

Described by the director as “The Treasure of The Sierra Madre in a submarine,” Sea is what Macdonald would also categorize as “one of those hard, intelligent B-movies they used to make — dark, little vicious B-movies.” I may have never made any connection between the story of gold searching and underwater vessels, but why limit my own imagination?

Macdonald’s got How I Live Now to focus on in the meantime, however, and there’s a problem lying at the center of this project. Now, you’d think that landing Saoirse Ronan as your lead is a big “get” — because, ultimately, it is — but the nature of the casting has made finding her male co-star an exercise in combining fame and talent.

Here’s the director, summing it up better than I ever could:

“We are having a lot of difficulty finding a boy. It was predicated on being a cast of unknowns but Saoirse came and read and was so fantastic…we cast her, which means we have someone who is a name and who is great.”

And that is a task. Not many male actors in that age range are all too impressive when it comes down to the big moments; finding a “name” while you’re at it only leaves you with a few possibilities, many of whom have full schedules to begin with. Asa Butterfield, maybe? A lot of people weren’t so hot on his work in Hugo, but I, personally, thought he carried himself rather well — especially against the likes of Ben Kingsley and Christopher Lee. Make it happen, director.

You can read a synopsis of the novel below (via Amazon):

“Fifteen-year-old Daisy is sent from Manhattan to England to visit her aunt and cousins she’s never met: three boys near her age, and their little sister. Her aunt goes away on business soon after Daisy arrives. The next day bombs go off as London is attacked and occupied by an unnamed enemy.

As power fails, and systems fail, the farm becomes more isolated. Despite the war, it’s a kind of Eden, with no adults in charge and no rules, a place where Daisy’s uncanny bond with her cousins grows into something rare and extraordinary. But the war is everywhere, and Daisy and her cousins must lead each other into a world that is unknown in the scariest, most elemental way.”

How does a submarine film tickle your fancy? Can you think of any actors who would accommodate themselves well against Ronan?