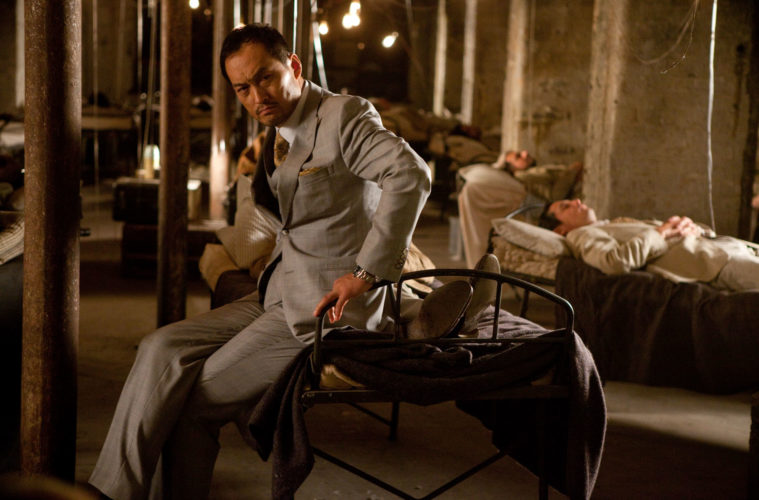 Let’s face it: if you’re going to make a Godzilla movie, even the smallest of Japanese presences is expected. This is not simply on account of pop culture associations — e.g., the Tokyo masses running in terror as their city is stomped upon and set aflame — but, believe it or not, that of a historical stripe. While this was lost in the number upon number of sequels, thus easily overlooked, the Toho original deals with many more facets of national trauma caused by World War II and atomic bombings than what comes with any other creature feature. It is, yes, a feature about a creature, but compare what was with what followed: they’re none too similar.

Though the casting of a Japanese actor is more an “of course” development by this point — given, again, how much the series divorced itself from a more thoughtful origin point — they’re playing this one wisely. Quietly thrown into the middle of a press release, one more strongly angled to announce the production’s start, is news that Ken Watanabe (Inception, Letters from Iwo Jima) will shack up with Gareth Edwards‘ surprisingly phenomenal cast: Juliette Binoche, Bryan Cranston, Elizabeth Olsen, Aaron Taylor-Johnson, and David Strathairn. Taken a a whole, this makes for some leap on the director’s part: from the low-budget, little-seen Monsters to Godzilla, starring the world’s greatest actress. (With some rather good performers on the side, as you can also see.)

Watanabe‘s role is hard to guess when no logline means we can’t determine where this even takes place; if it were in Japan, for instance, this writer would instantly think “white-coat scientist.” But if it’s set in America, the odds of a white-coat scientist, somewhat unfortunately, remain fairly high. One need only hope he’s asked to do more than explain where the big lizard came from via the assistance of a SMART Board.

With shooting off to a start and one of Japan’s best-known actors in the swing of things, would you say Godzilla is coming along?