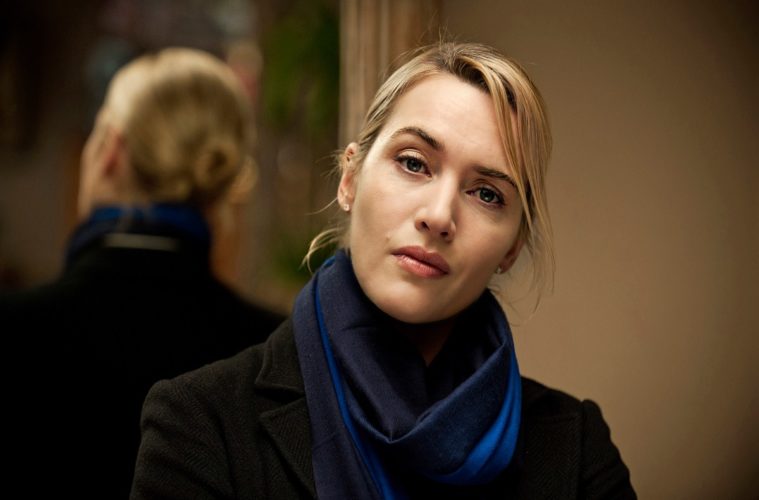 Save for a few exceptions here or there, I don’t normally pay a lot of attention to what roles an actor ends up taking — unless they’re crashing and burning, a la Matthew McConaughey a couple of years ago. But Kate Winslet — thanks to, of course, being a terrific actress who almost never makes a bad choice — is one of those exceptions.

Hence my interest in Variety‘s story, which tells us that she’ll star for Kenneth Branagh in Fox 2000’s romance, The Guernsey Literary and Potato Peel Pie Society. The story, based on the novel by Mary Ann Shaffer and Annie Barrows — and adapted for the screen by Don Roos — is set in post-WWII London and centers on “a magazine columnist who enters into a correspondence with a man from Guernsey, and learns how the islanders used a book group during the war as cover to outwit their German occupiers.” The profound effect of these experiences leads to a trip to Guernsey, which “changes her forever.” Branagh and his creative partner, David Barron, are producing alongside Paula Masur and Mitchell Kaplan; shooting is set to begin in March.

Kate Winslet… after effects of World War II… let’s hope this one goes a little more smoothly. Though I’m not the biggest fan of Branagh as an actor or director — that old joke about yelling “Shakespeare!” in an English accent comes to mind — I honestly and truly like Winslet enough to maintain interest over an Oscar-baity production — which this sort of comes across as. At least the acting will be stellar, right?

What are your thoughts on Guernsey, based on the plot and talent involved?