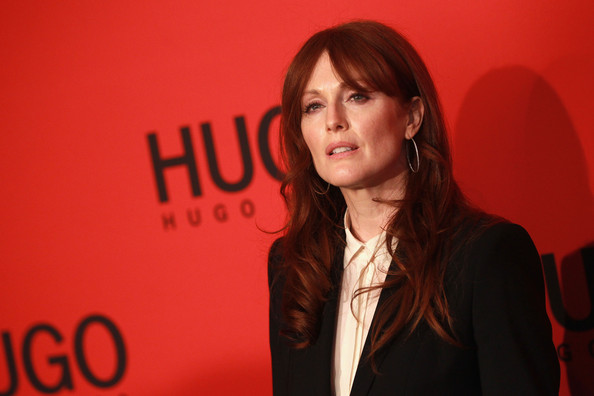 While our deep, abiding fondness for Joseph Gordon-Levitt has generated enough hope around his directing debut — currently under the working title of Don Jon’s Addiction — Variety dropped some news that only makes the thing look brighter. As the outlet reports, Gordon-Levitt‘s managed to snag Julianne Moore as a co-star on his new film; she’ll play a mentor to his Casanova, on a “quest to become less of a ‘selfish dick.'”

The news might be brief and, when you break it down, a little “light,” but it’s still the type of movement any of us can be optimistic about. Unless you don’t like Julianne Moore — but you can just go ahead and keep your lips tight if that’s the case, natch.

Scarlett Johansson is also on board the film, though the nitty gritty on role is currently under wraps. With Voltage Pictures and Ram Bergman Productions handling things on the business side, filming is expected to get underway next month.

Are you optimistic about Moore’s involvement? What do you think of this project, overall?