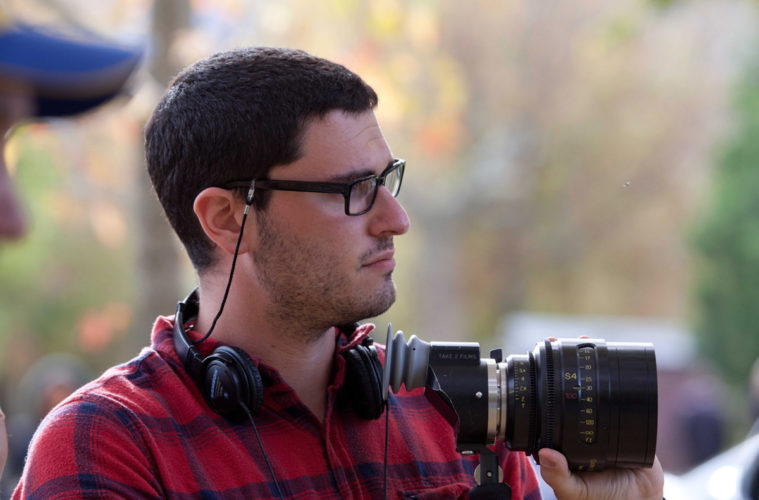 Good news, possibly inconvenient news for Fox’s Marvel properties. In the Deadline story that updated us on Joe Cornish, it’s said that Josh Trank (Chronicle) will continue a superhero streak with the Fantastic Four reboot he was rumored for back in January.

Specific dates aren’t out in the open as of now, but we should expect this little endeavor to go before cameras after The Wolverine, which starts in August, and the X-Men: First Class sequel, which will begin production this coming January. Fantastic Four will, a little wait notwithstanding, probably be the next film Trank directs, thus putting projects like Shadows of the Colossus, Venom, Red Star, and Chronicle 2 on the old back burner. (That is, put those he was even going to helm in the first place on said old back burner.)

Having not seen Chronicle (I might get around at some point), it’s not really possible for me to gauge how wise a choice this is — but if its general reception is any sign, they’re getting off to a decent start. And it’s not that I care about the quality — or, for that matter, existence — of a new Fantastic Four, but I suppose it would be nice for a young, fresh voice to make a viable franchise with the sort of creative spark said to litter his first outing. This might be one comic book reboot worth giving a shot. But they can’t all be winners! Deadline also tells us David Slade is now off Daredevil, since the pilot for NBC’s Hannibal Lecter series, Hannibal, was simply occupying too much of his own time. (Priorities, priorities.) Despite having a screenplay that satisfies their own interests, too, Fox is in something of a bind when it comes to this property; if they aren’t shooting the film by this fall — i.e., if they haven’t found a new director, a full cast, found locations, built sets, and so on within a few months — Marvel and Disney will get the rights back. Luckily, the studio “isn’t hellbent on making Daredevil at this point.” They just spent a lot of money on pre-production.

Slade‘s schedule might, thus, be an open item at this point, though nothing has yet to rule out Coward, another (yet far more interesting) comic film. If that property — which I’d take over Daredevil eight days a week — can now come to light, a really positive development might even become great. Except for The Man Without Fear, who, I assume, will be staying out of the cinematic spotlight even longer.

Does Trank have what it takes to make Fantastic Four a viable series? What do you hope happens with Daredevil?