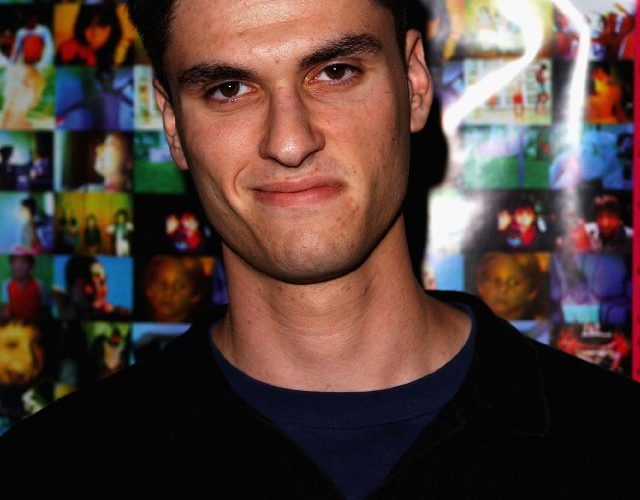 It’s been some time — September of 2009, to be exact — since the announcement that Fox was planning a reboot of the Fantastic Four series, one which would feature the input of Akiva Goldsman and Green Lantern co-scribe Michael Green. Now, in January of 2012, we’re finally hearing from Variety that a director may have been found.

As they say, Chronicle helmer Josh Trank is the frontrunner for the project, though the studio is waiting to make a choice after his feature debut hits on February 3rd; it’s said, however, that the studio is “high on ‘Chronicle‘ and would like to keep Trank in business,” with Fox executives already penciling his name in for the job.

While I’m happy to hear that Trank has done enough to encourage Fox about such a big job, it’s only natural that I’d voice some uncertainty about the guy’s skills — only because I know nothing about him as a creative voice. I think Chronicle looks kind of fun — if a little lower-rent than I’d prefer a superhero movie to be — and there seems to be just a little bit of the energy this franchise needs to get back into shape. If he can deliver as much, I’d be a fool to dispute this going through. That doesn’t mean I want to see a Fantastic Four reboot, though.

What does it say about Marcus Nispel when he’s the least interesting news item in an article that deals with a new Fantastic Four? THR says that the Conan and Friday the 13th director is signing with Relativity to adapt Hack/Slash, Tim Seeley and Stefano Caselli‘s comic. Said comic follows “Cassie Hack, a woman who symbolizes the cliche of the lone girl who survives at the end of every horror movie.” Eventually, she becomes “a killer of killers,” traveling across the country with “a hulking protector named Vlad,” as the two hunt “slashers in the vein of Halloween‘s Michael Myers, Friday the 13th‘s Jason Voorhees and A Nightmare on Elm Street‘s Freddy Krueger.”

Fredrik Bond was the last person to be attached, putting him on a long list of writers and directors who’ve failed to take up the material for themselves. So it comes down to Marcus Nispel, and — while I don’t really care about this material in any significant way other than “that’s kind of clever” — this makes me sad. You should probably feel the same way.

Is Trank the right man to revive Fantastic Four? Do you have any interest in another film from Marcus Nispel?