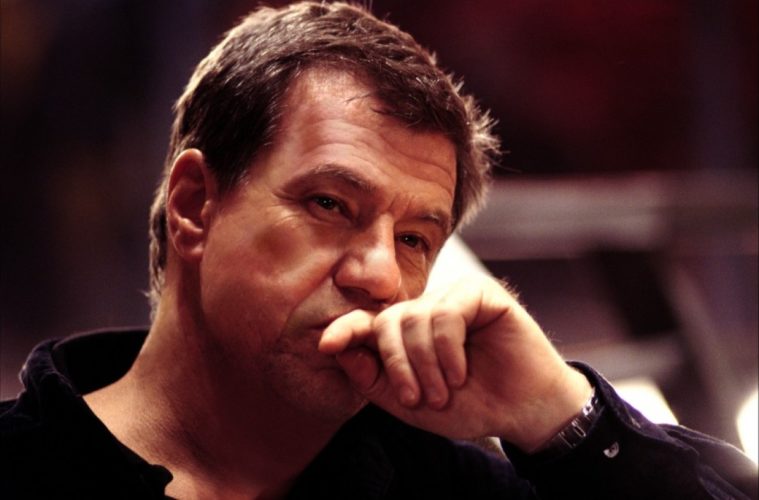 He may have gotten into some legal trouble over the past few years, but John McTiernan is getting back into the world of directing. TheWrap did a pretty strong job of summing the whole thing up, but that isn’t our thing, so we’ll leave that to them. What they did cover that would be of interest to you, kind reader, is their reveal that he’s planning a new film, a reunion between Face/Off actors Nicolas Cage and John Travolta.

While a title hasn’t been revealed yet, but the plot is said to follow “an American soldier and his former Bosnian adversary in the wilds of the Rockies.” Written by Snow White and the Huntsman screenwriter Evan Daugherty, funding is expected to come from Belgian company Corsan, who funded The Devil’s Double, which is coming out at the end of this month. (Read Dan‘s review from Sundance here.) McTiernan is already doing location scouting in Canada, and it’s said that the check arriving from Corsan will allow it all to fall into place.

As someone who liked both Face/Off and the onscreen chemistry between Cage and Travolta that the film provided, I think there’s something to look forward to here. The only real issue is the involvement of the director himself, who hasn’t actually directed a good film since Die Hard: With a Vengeance, which came out all the way back in 1995. I don’t always feel right doubting the guy who directed both Die Hard and Predator, but his last two movies are Basic and Rollerball. Add in the fact that he hasn’t made a movie since 2003, and there’s a reason to have some concern.

Do you want to see Cage and Travolta onscreen together again? How do you feel about McTiernan directing?