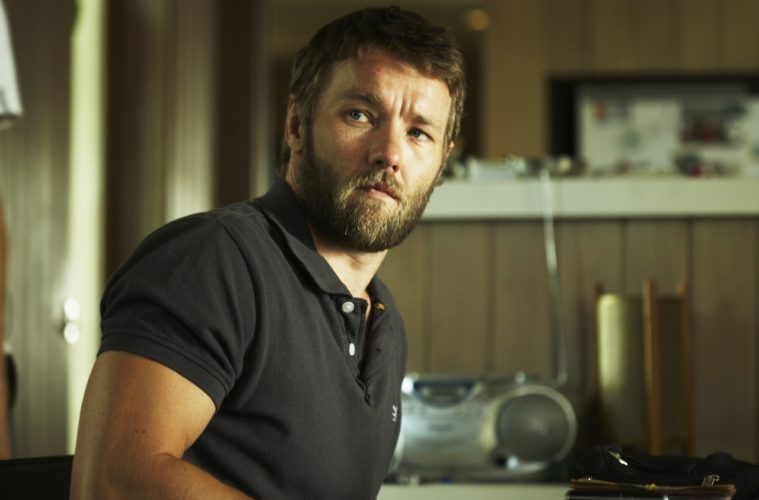 The corpse of Osama bin Laden is probably still warm after his death on Sunday, but that’s not stopping Hollywood from moving as fast as they can to develop movies about the operation to kill him. The Oscar-winning Hurt Locker duo of director and writer Kathryn Bigelow and Mark Boal are working on their version of the story, which has the wonderfully subtle working title of Kill Bin Laden. And now, they’ve found their lead for the movie, Animal Kingdom actor Joel Edgerton.

24 Frames says that the previously-rumored Australian thespian will be playing a special operative in “an ensemble of male commandos.” It’s also likely as a member of the actual team that took him out several days ago, as Variety says that Boal was focusing on them in the first place. While it was originally set to focus on the many failed attempts to capture the al-Qaeda leader, the recent 40-minute firefight is said to be guaranteed to make it into the film.

A big challenge that the production now faces is location scouting and security for the shoot. Boal planned to go to Afghanistan next week, but the recent killing has curtailed those plans. He and Bigelow now intend on waiting to see “how the Arab world will react to the recent news,” but the plan still calls for production to start this summer.

The film was lucky enough to have the killing occur at this time, as there’s no need for them to rush it into the still-developing script, and not only can he put the ending right in, but it’ll still be timely when the movie sees a release. Talk about a win-win for Boal.

Do you like having Edgerton in the cast, and does a movie this “current” sound like something you’d want to see?