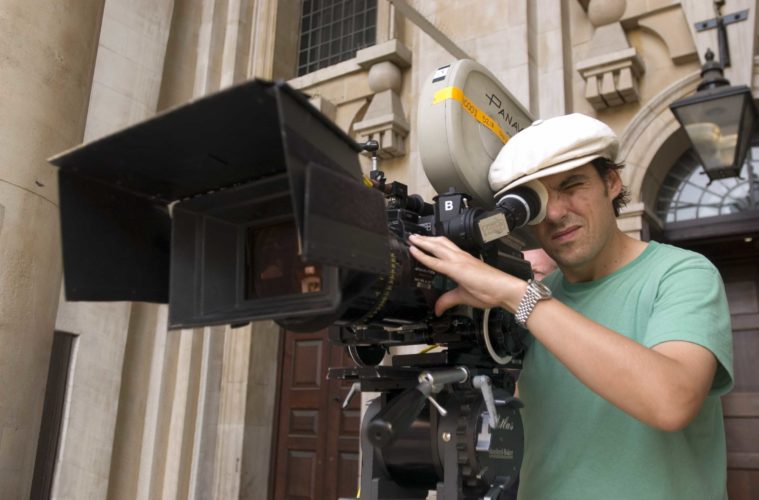 Joe Wright Angles Toward ‘The Secret Life of Houdini’ Back in May, Gary Ross started circling a potential Hunger Games follow-up, The Secret Life of Houdini, that being an action-adventure yarn which takes cues from Indiana Jones in its depiction of the world’s greatest magician. It’s almost impossible that the director, at that point, didn’t have enough control to take the film up and run with it — he just had other priorities, and it’s remained in limbo.

Houdini is starting to come back around, though, with an unexpected pair of eyes now looking it over. According to 24Frames, Joe Wright has really weighed the project as his own follow-up — to a very different film, however: Anna Karenina — currently finding himself in talks with Lionsgate about taking the thing over.

True to his proclivities as one who defies expectations, the film he’d be directing is not only about Harry Houdini‘s amazing tricks and bizarre death — that would simply be too easy. Rather, the connections to Steven Spielberg‘s signature series — which trace back to a source biography (of sorts) by William Kalush and Larry Sloman, while also working from a screenplay by Noah Oppenheim — are in its treatment of the subject’s “secret life as a spy, and a pernicious plot to subvert his legacy.” Yes, they’d like to see this turn into a franchise.

Odds say it would call for some serious action beats, which Wright handled to (mixed) results in last year’s Hanna. (A film I think is both true garbage and one which does a miserable job in trying to disguise itself as pop art — but that’s a different, longer discussion.) Lord knows he can arrange and photograph period design with the utmost skill, so, for whatever it may be worth, we’re covered on those grounds. The rest? Well, I suspect it’s best to sit on this one for a little bit.

Is Wright a suitable pick for The Secret Life of Houdini? Might you have preferred to see Ross in the director’s chair?