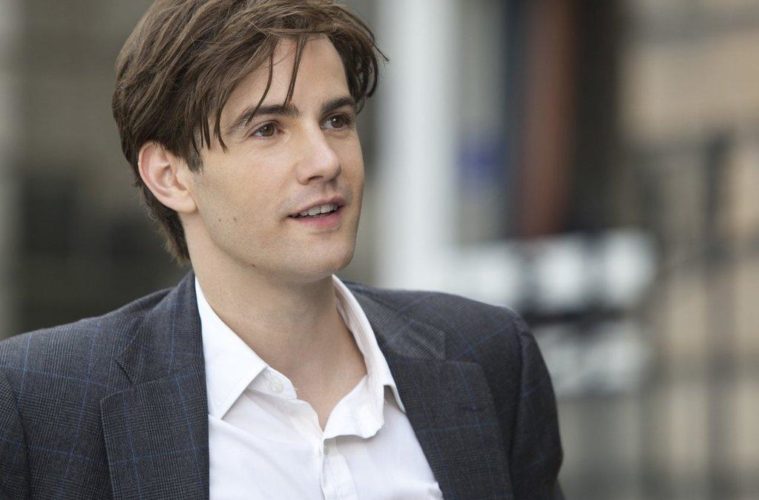 There have been recent rumors which say that Jim Sturgess would be joining Cloud Atlas, the Wachowski siblings and Tom Tykwer collaborative adaptation of David Mitchell‘s novel. USA Today has confirmed this casting, although they don’t know who he’ll be playing. The cast for the film is already pretty unique, with Tom Hanks, Hugo Weaving, Ben Whishaw, Halle Berry Susan Sarandon, Jim Broadbent, and Bae Doona set to star, and they’ll be inhabiting more than one role, as the story is comprised of six segments that span multiple centuries. If that weren’t enough, the Wachowskis will be handling one part of the film (presumably the future segments), while Tykwer is slated to helm another (many guess the period elements).

Also not known is the size of Sturgess‘ role, but that doesn’t feel like a big problem when the actor is so clearly excited about being a part of this project. He talked to ThePlaylist about it last week, and even though he wasn’t totally confirmed for it at the time, his desire to join is palpable — what stuck out to me was him calling the source material “an amazing book,” showing that he’s done his research.

He had this to say about the scope and challenge of it:

“I think it’s going to be bonkers, it’s either going to work or it’s not. I’m really excited to see if we can pull it off, because it’s ambitious what they want to do. And it’s nice, you feel like no one’s ever done that in a film before, it’s like rep theater on a sort of giant movie scale.”

Sturgess has been in kind of a weird situation for a lot of his career — there’s talent in him, but the only thing of his that I’ve both seen and liked is The Way Back, while the rest is mostly subpar material. (Let’s just say that One Day rubbed some of us the wrong way.) This is a project that I’m admittedly ambivalent about; even though it sounds interesting, the execution could go wrong in so, so many places. If it counts for anything, at least he’s getting himself into something that’s truly interesting. This whole endeavor will be ours to judge when it opens in late 2012.

Is Sturgess an actor that you enjoy seeing onscreen? How do you think he’ll fit into Cloud Atlas?