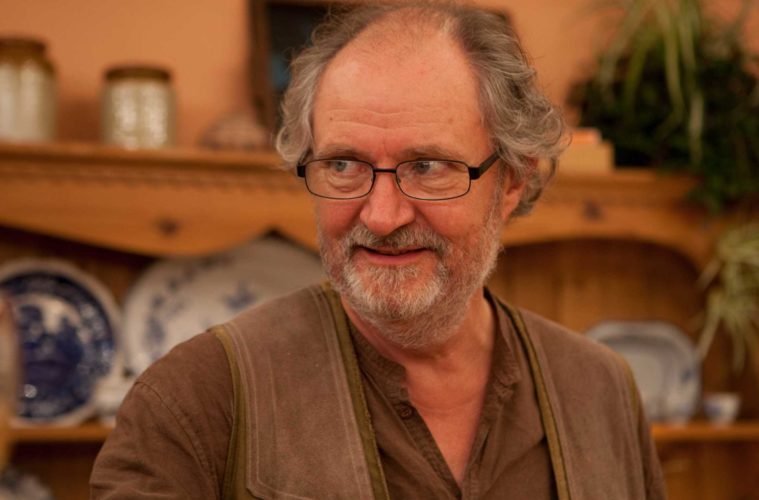 Despite being rather enthusiastic about Filth when news of it first emerged, the five and a half month gap twixt an initial announcement and now has all but erased it from my memory. But it’s still kicking, and Variety reports that a few new cast members have been added to the proceedings: Jim Broadbent, Imogen Poots, Eddie Marsan, and Joanne Froggatt, all of whom are joining the week before Steel Mill Pictures are set to begin shooting.

Anyway, the novel and forthcoming adaptation follows Bruce Robertson, a “a sex-obsessed, cocaine-addicted, bigoted Scottish police officer” who’s trying to “secure a promotion and win back his wife and daughter.” True to Welsh‘s past work, there are plenty of lurid elements lying underneath this basic logline — sexism, corruption, tapeworms, the whole package. That would be enough to win my attention, but add on this great cast (that actually got much better) and it’s one of my most anticipated indies of 2012.

Are these cast additions a good sign for Filth?