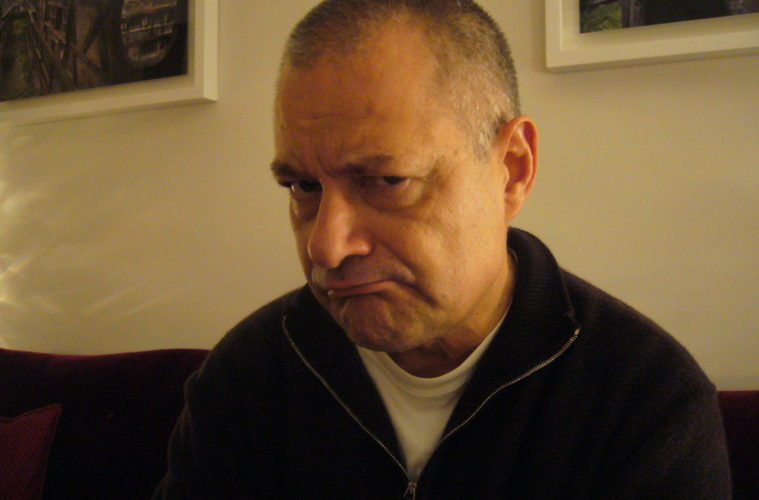 Jean-Pierre Jeunet Returning To English-Language Filmmaking With Next Project So far, Jean-Pierre Jeunet has only made one film in English in his career, and that one film is…Alien Resurrection. If you haven’t seen it, I’ll make this quick and simply say that it is not the kind of movie you want nearly an entire country of people to know you for. The work he’s done in his native tongue of French has earned him much more attention and acclaim as a filmmaker, but one bad experience doesn’t seem to have dissuaded him from working with the language.

Variety says that the Amelie and Micmacs director has picked up the rights to two novels, those being Red Leaves by Thomas H. Cook, and The Selected Works of T.S. Spivet by Reif Larson. The latter of those two is reported to likely be his next movie, and he’s currently writing the script with his Amelie and A Very Long Engagement partner Guillaume Laurant. And, as you probably gleaned from my rambling introduction, it will be in English.

The story of Spivet follows a twelve-year-old cartogropher, who treks from Montana to go to the Smithsonian Museum in Washington, D.C. Red Leaves is a much darker story, telling of a man who finds his life falling apart when his fifteen-year-old-son is accused of kidnapping an eight-year-old. That one is also likely to be in English, as one of the producers is Eric Bromberg, who sold the Channing Tatum-starring Peter Pan movie Pan to Sony. Personally, Red Leaves sounds a lot more interesting to me, but it makes sense that he would want Spivet to be his next English-language film, as it sounds more lighthearted, and thus commercial.

Regardless of what he does next, I’m sure that his many fans are just happy to hear that he’ll be working again in the near future. And for American audiences, this is a good thing; not only will they be exposed to his work (when they very likely haven’t yet been), but it might provide him the opportunity for his more offbeat, eccentric fare to get some kind of attention. He’s one of the more interesting directors out there right now, and hopefully the mainstream crowds will be able to pick up on that. If not — well, he still has his worldwide group of fans.

Are you interested in Jeunet taking on something in English? How do you feel about most of his work?