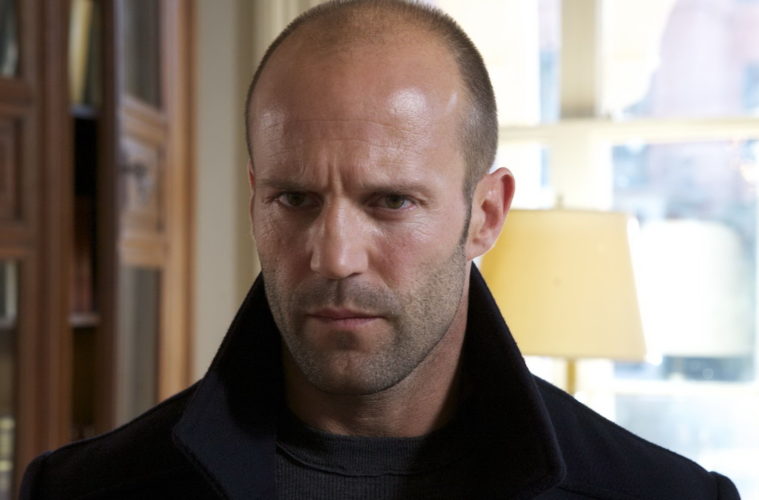 Back with a vengeance, the Escape from New York update went from being a simple, puny remake to an entire trilogy of Snake Plissken exploits, much of which is thanks to Mr. Joel Silver. With hopes to avoid the molasses-like movement we saw and relished years ago, it’s just over a week after that announcement when some juicy little casting number comes down the line — one which, sadly, only makes too much sense to disregard.

A “source” (take some caution) informed The Daily News that the production, seemingly taking an Anglo bent, have been keeping their tabs on veritable onscreen tough guys Jason Statham and Tom Hardy. Neither, as indicated, is a genuine surprise: the latter had been a contender when this was going in different directions, while the former, as best summarized by their source, is as an actor with “the physical attributes and screen presence to reprise Snake.” (His immense British accent notwithstanding.) Hardy may have an upper hand, though, with a citation of ways his turn as The Dark Knight Rises‘ Bane displayed abilities to get physical — also clear in Bronson and Warrior, anyway.

But yours truly would wager he doesn’t take the part, even if offered. The whole “resurrecting an ’80s icon” thing has already been done on his part, after all, so the situation demands one to ask if he’d like to do that again. Statham, on the other hand, could almost use a franchise; speaking purely as a fan of his style, the hit-and-miss nature of his one-off pictures is frustrating, especially when another comes around and, well, you kind of don’t even want to see what’s going on over there. The Escape from New York remake is still a bad idea, regardless of who gets cast, but at least he can make it… less of a bad idea. And that’s about as much as the project can strive for in these early stages.

Do Hardy or Statham seem like a more “correct” choice to revive Snake Plissken?